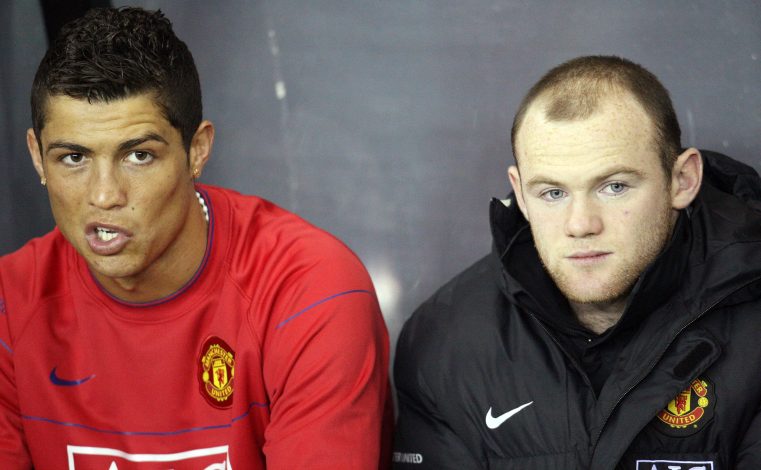 With the COVID-19 pandemic running its course, the world has been dealt a harsh blow. Even after the human toll of the virus will have abated, the full economic impact caused by the global lockdown will be felt for a long time.

Football clubs are expected to be one of the sectors hit hardest as no stadium or television revenue makes the cut.

The predictable domino effect as such would be that the wages of some of the higher paid individuals will not be met.

As such, a jump to a high bidder will be understandable, if a higher bidder even remains in this climate.

Reports certainly paint a similar plight for Juventus, who may have to well consider selling their most prized and also the most cash-consuming asset, Cristiano Ronaldo.

Speaking about the scenario, journalist Guillem Balague comments on his YouTube channel: “Interestingly I was told by a director of football of a top club in Europe: ‘How about if Manchester United decide to go for him?’”

Balague’s response was predictable as he adds: “”And I said: ‘No, that cannot be possible, they actually are putting the money somewhere else, they are looking for a different type of player’. But he told me: ‘I wouldn’t be surprised’. However, I would pass on that one. I would be surprised.”

Balague’s cynicism is well-placed, especially given that Ronaldo to United is a staple of the transfer market rumor mill. In fact, by virtue of the same conditions afflicting Juventus, wherein the Portuguese superstar’s £510,000-a-week wages may be a huge toll, Manchester United too could be wary of acquiring their former player.

Then again, the deeply absurd nature of such a claim does go hand-in-hand with the far from normal conditions that the world is going through at this time.