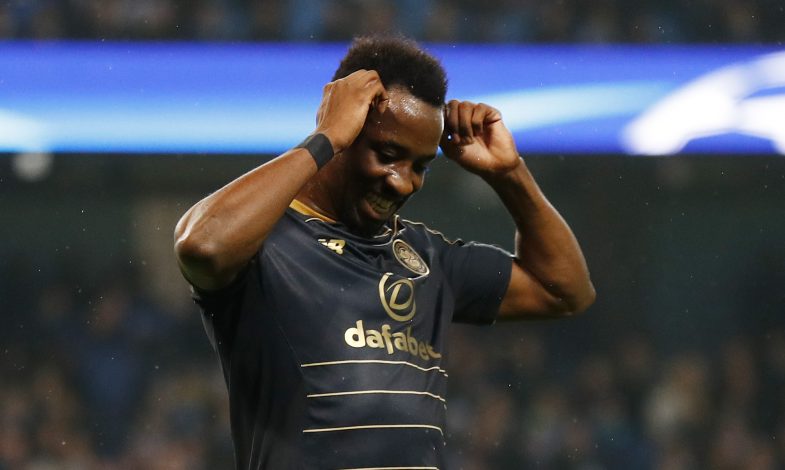 Manchester United’s prospective transfer activity has certainly been the subject of many intriguing details, especially during these uncertain times.

On the one side, the club appears to be headed into a period of relatively reserved spending to account for the economic losses. On the other hand, players of huge profile and bigger transfer fees continue to be linked with the Red Devils, as has been the case with most transfer-trends.

However, what has definitely been a surprise is the possibility of a full deal being agreed despite the lockdown. In spite of that, some alleged progress may have been made.

As per Todofichajes, Manchester United have agreed on a €70 million transfer deal for Moussa Dembele. The Lyon striker has been on the club’s radar on a regular basis but this has been the latest claim with regard to alleged progress.

As per it, an agreement has been reached as per which both the clubs and the player himself have ascertained to an official transfer going forward when the summer window opens.

It is understood that the 23-year-old was strong on Chelsea’s radar and that United managed to get past them to secure the deal.

If true, it will be intriguing to see what his arrival will mean for the immediate future of Anthony Martial and Mason Greenwood who certainly had their goal-scoring fortunes prior to the lockdown being put in place.

Dembele’s goal-scoring tendency certainly make him an ideal fit at Old Trafford but considering that his prior stint in English football was at Fulham as far back as 2016, the evolution and adaptation will be an intriguing prospect, to say the least.