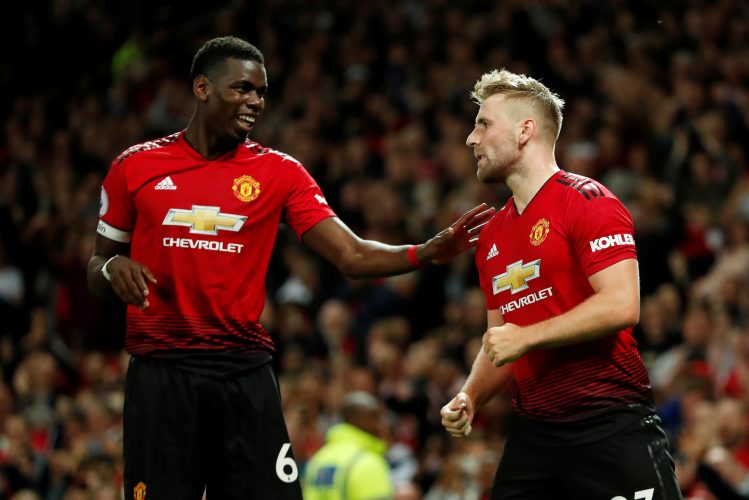 Manchester United are interested in Fode Ballo-Toure as they enter the transfer market eyeing to strengthen their defence.

The Red Devils invested a massive €30 million on Shaw over 5 years ago – a pricetag that seemed to reflect on his potential back at the time.

However, ever since the Englishman suffered a major injury back in 2015, he hasn’t been able to stay fit enough to maintain a consistent presence in the lineup.

Ashley Young had reigned over the left flank for a decent period of time until the former Southampton man somewhat regained his fitness.

As of recent, the England international has made an admirable comeback to the pitch and has not created any reasons for complaints. Nevertheless, the left-back hasn’t exactly been exceptional amongst the rest of the fullbacks in the Premier League. Thus it only makes sense to prepare for reinforcements.

That’s where Ballo-Toure comes in. The AS Monaco man is a promising defender who made a switch from Lille last January. Although, the left-back’s side haven’t exactly been at their best recently, he has shown potential and caught the eyes of United as per Duncan Castles.

Speaking on the Transfer Window Podcast, Castles said: “The player that Man United are looking at is Fode Ballo-Toure.

“He’s a 23-year-old left-back. He is an exceptionally quick, very powerful player, physically has lots of stamina and strikes me as having a very good profile for English football from a physical perspective.

“Also, I’m told he’s an excellent character, so there’s belief that he would transfer well from the French game to the English game and not have as long an adaptation process as some players do when they switch countries.”