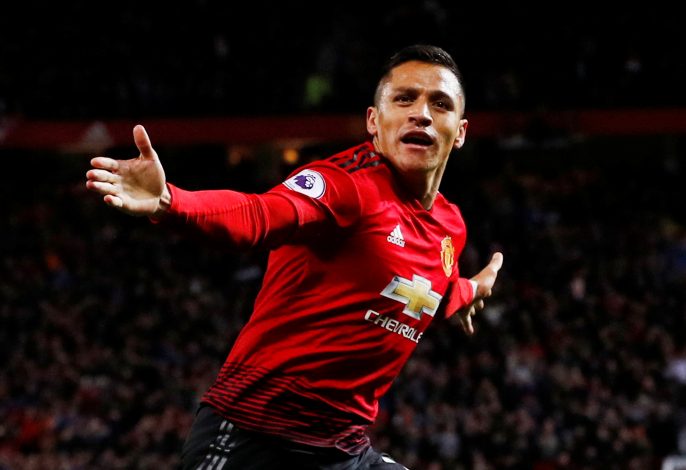 Alexis Sanchez could be given an olive branch at Manchester United by Ole Gunnar Solskjaer.

The Chilean arrived at Old Trafford following a long and tiresome contract extension saga at Arsenal. The Gunners were forced to offload Sanchez in 2018 after finally giving up on his attitude and wage demands, taking Henrikh Mkhitaryan in exchange.

Following the switch, the former Barcelona star was offered the most luxurious contract in Premier League history.

However, the forward failed to replicate the performances that made him a talisman-figure at the Emirates after his move. The Chilean international’s output in terms of goal contributions and performances in general seemed to get more lacklustre as the days progressed.

Eventually, the Red Devils loaned him off to Inter Milan as a result of Ed Woodward’s attempt at keeping him off the club’s wage bill. Although the winger started out well in Serie A, injuries plagued his return to Italy.

It seemed like Sanchez’s career in Manchester was all but done. But Solskjaer believes the ex-Arsenal star could make a return in a new role at United, according to the Mirror.

Although the Mancunians have had good performances from their wingers, the Norwegian believes the loanee can stay and help his side as long as he accepts a diminished role.

On the other hand, Woodward is keen on keeping the 31-year-old off the wage books. However, considering the head coach wants the attacker around, that may not happen.