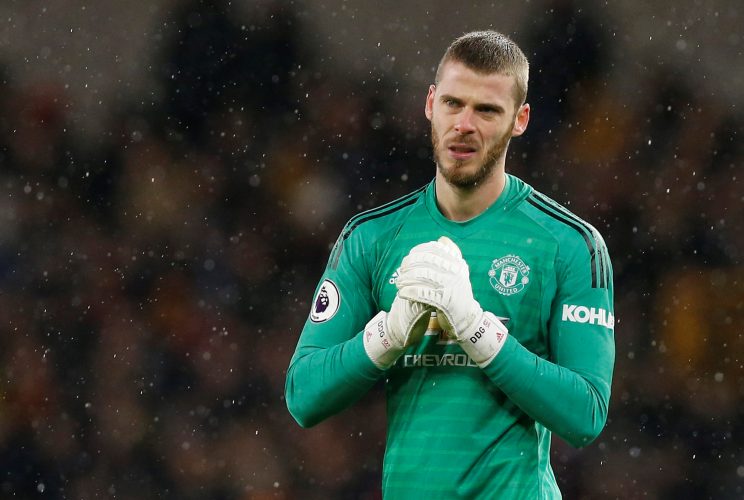 Manchester United drew to Tottenham Hotspur in a 1-1 affair as Premier League football resumed for the two Champions League aspirants.

Steven Bergwijn netted the opener for Jose Mourinho’s side whereas Ole Gunnar Solskjaer’s lads relied on one of their favorite methods to score as Bruno Fernandes buried a penalty past Hugo Lloris to equalize and salvage an important point.

However, the affair in which Bergwijn’s goal was conceded in the first half will certainly have many supporters fuming as the former PSV man appeared to waltz his way past the United defense and even David De Gea’s effort to try and stop the shot appeared half-hearted.

Roy Keane, in particular, had quite an animated reaction to that goal, stating to Sky Sports: “I’m shocked. I’m shocked at that goal. I’ve watched a lot of football over the years. I’m fuming watching this game of football. I’m staggered at Maguire. I’m sick to death of this goalkeeper.”

A fair reaction from him given how poorly the entire backline responded to a mistake from Marcus Rashford which led to the pacey run from the Dutchman and the eventual goal.

Maguire, in particular, was lackluster for much of the game and it is quite telling when one of his standout moments during the fixture arrived in an offensive role when he nearly helped create a winner for the Red Devils.

De Gea did absolve himself minutes later with an athletic save but nothing could redeem his lack of effort in trying to keep the first one out.

While their defensive record was fairly clean in their unbeaten run so far, dropping goals and ergo points so easily could prove to be an expensive affair for the Old Trafford outfit in a tight top-four race.