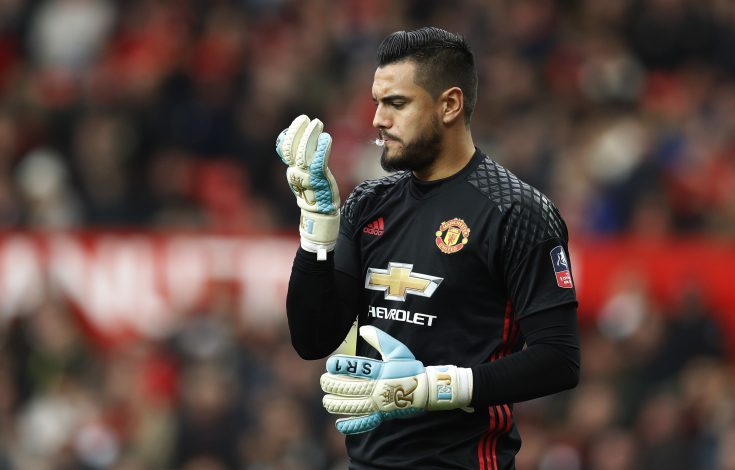 Manchester United went deep into extra-time to defeat 10-man Norwich City 2-1 in the FA Cup. The Red Devils wouldn’t have been prepared for 120 minutes of football but they certainly did the task.

Some solid saves from the Argentine keeper who couldn’t do much to stop Cantwell’s effort. This was the first time he has been beaten in the FA Cup this campaign.

Exceptional in his passing but could have been better in his crossing.

Didn’t do much and was an easy choice to replace when extra time called for it.

A strong contender for man of the match given that he practically functioned like a forward for the second half of extra time. Did a good job in keeping out Norwich’s efforts too.

Nothing too fancy from the Englishman who kept up the stamina to keep making those flank runs.

Lacked the spark that he ought to be displaying in order to convince Solskjaer to play him more often.

Couldn’t deliver the punch he usually carries in midfield.

Was expected to do a lot more from the wing.

A throughly exhaustive outing for the Portuguese star who was unlucky far too many times, unable to find the target despite seven attempts.

Was exciting in his dribbling but couldn’t muster decent finishing.

Decent performance and good effort with the opener but was unable to see enough of the ball to make a clinical difference.

Kept building up the pressure, especially in extra time with solid passes.

Confident but failed to make the catalyzing impact that has come to be expected of him.

Impressive and dynamic. Was very crucial in maintaining the pressure during extra time.

Lended great stability to the game and played his role well.

Made a vital block that kept Norwich out.

The hat-trick hero was the last resolve for Solskjaer and did supply the all-important assist to Maguire’s late goal.

← Norwich City 1-2 Manchester United: 3 Key Talking PointsStats Show In His ‘Worst Game’ For United Fernandes Was Still The Best Player On The Pitch →