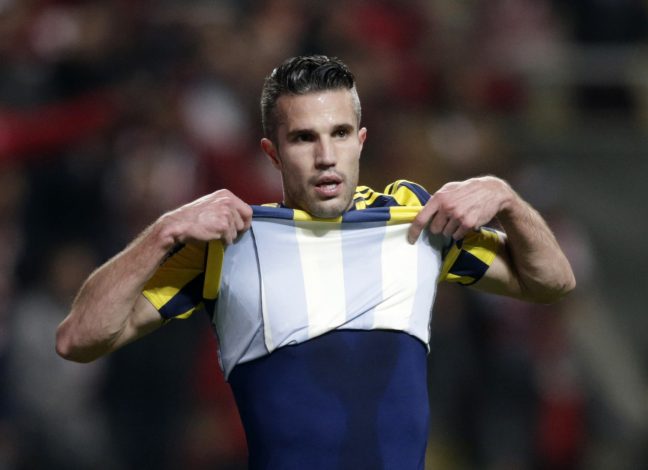 Surprising the fanatics, Arsenal have secured an appreciable victory over Manchester City in the semi-finals of the FA Cup competition at Wembley Stadium last night, thus advancing to the finals.

Being the sole contributor to the 2-0 scoreline, Pierre-Emerick Aubameyang stole the spotlight with the goals from him coming off at the 19th minute and 71st minute.

Despite falling behind in the possession game, the Gunners secured the win primarily by making the most out of counter-attacks.

Aubameyang played the principal role in the fixture, as he stopped the opposition in their tracks when the Citizens were pressuring Arsenal during the initial stages of the match. Further, when Pep Guardiola’s side got a hold of the match in the second half, the 31-year-old struck another blow to them with a second great finish.

With the players having done a great job in following the manager’s orders in a disciplined fashion, Mikel Arteta has thus defeated Pep Guardiola’s Manchester City right after they got the better of the new Premier League champions, Liverpool.

Following the final whistle nevertheless, it was Robin van Persie who showered compliments for Arsenal and Aubameyang. The Manchester United and Arsenal legend told BT Sport: “Pepe knows where Aubameyang is. It’s a fantastic cross. To hit this with his outside foot is really special. Most players would go with their left.

“It shows you how great he is to go for the most difficult solution. To go with a bounce and his outside foot, the chances of this goal going in are really slim. It tells you how great a player he is.”

Big win for for @Arsenal tonight! On to the final🏆 A great team effort and very tactical game by Arteta. Defensively very compact/strong & offensively deadly effective. Outstanding performance by the whole team but for me Aubameyang, Luiz and Niles really stood out 👏 Well done!