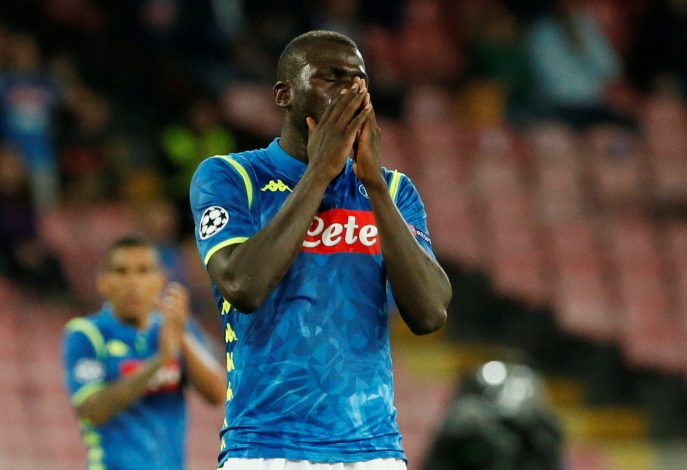 The remaining two matches of the Champions League Round of 16 competition concluded last night, with the fixtures displaying results the fans expected to see nevertheless.

Barcelona finished the match with the scoreline of 3-1 against Napoli in the second leg, leaving the aggregate at 4-2, thus qualifying to the quarter-finals.

By contrast, the fixture held at Germany showcased domination by Bayern Munich, defeating Chelsea 4-1, and subsequently securing a stunning 7-1 aggregate against the English side.

Making it to the Champions League quarter-finals for the 13th consecutive time, the Catalans have delivered their supporters with much-needed relief after they lost the La Liga race to their arch-rivals Real Madrid.

Despite the unsteady start to the game, Barcelona had it covered later, with Lionel Messi being the main man last night, yet again leading his side to the next stage in the competition with his talent.

The talisman who converted a penalty, along with Clement Lenglet and Luiz Suarez got their names registered on the scoresheet in the fixture, whereas Lorenzo Insigne converted a spot-kick at the end of the first half for Napoli. 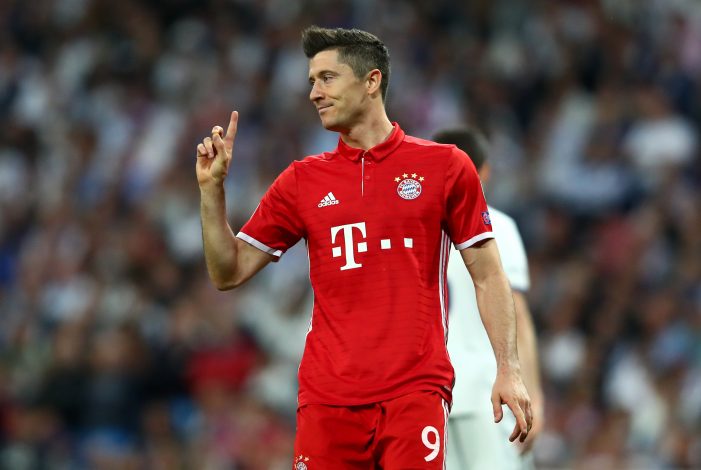 Chelsea started off the significant fixture with a lack of confidence owing to their defeat against Arsenal last week in the FA Cup finals.

Being 3 goals behind in the aggregate after the first leg, the Blues’ supporters couldn’t discover much hope nonetheless, especially with their opposition known to be holding a better history in the competition.

Regardless, the player who stole the spotlight in this fixture was Robert Lewandowski, akin to what we got to see in the first leg. The talented forward was involved in all of Bayern’s goals last night, which also is an accomplishment he acquired in the reverse fixture.

Having failed to touch any silverware this season, Frank Lampard must have realised the extent of improvement required to make the best impact going forward. Nevertheless, with some key additions in this transfer window, the English side is expected to be a formidable team by next campaign.