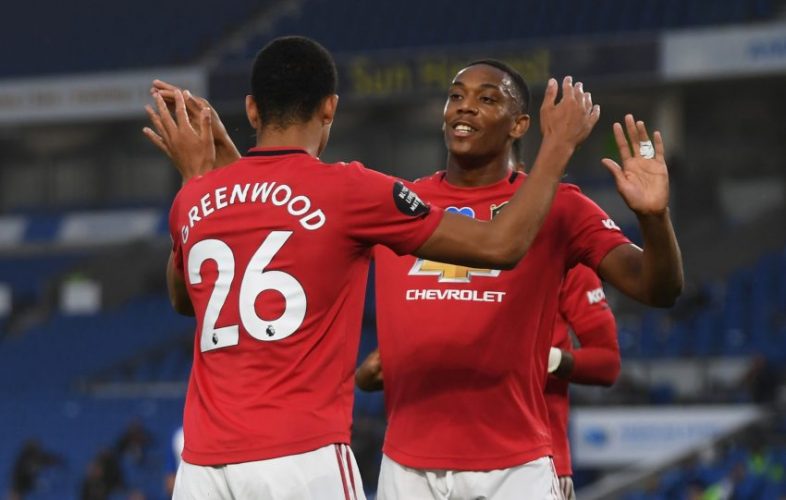 Manchester United’s Europa League tryst continues in Germany with Ole Gunnar Solskjær hoping to go all the way. The club will face FC Copenhagen on Monday in a one-off clash that will determine the semi-final spots.

Here’s a look at how the sides will likely lineup for the clash.

Deciding on which keeper to deploy will be Solskjær’s central concern as one bad choice would mean that there won’t be more games to amend this season. While David De Gea’s mistakes do make him a tricky option, he does have heaps more game time this season than the usual bet of Sergio Romero for this competition.

Up-front, the gaffer has no excuse to not field his best possible players and the highly effective attacking trio of Mason Greenwood, Anthony Martial, and Marcus Rashford is likely to continue. Brandon Williams will slot in for the injured Luke Shaw and the midfield partnership of Bruno Fernandes and Paul Pogba will hope to be impactful.

The Danes will be confident of their hopes in the fixture despite United’s form and ambitions. They face the English side as the runners-up of the Danish Superliga and a fairly decent spell of games after a woeful early-July form.

Manager Ståle Solbakken has a few injuries to worry about but is likely to rely on the same lineup that secured a brilliant second-leg comeback against Istanbul Basaksehir in the Round of 16 to have an impact here. Michael Santos’ suspension will keep him from the game and former Red Devil Guillermo Varela will get a chance to go toe-to-toe with a familiar name.