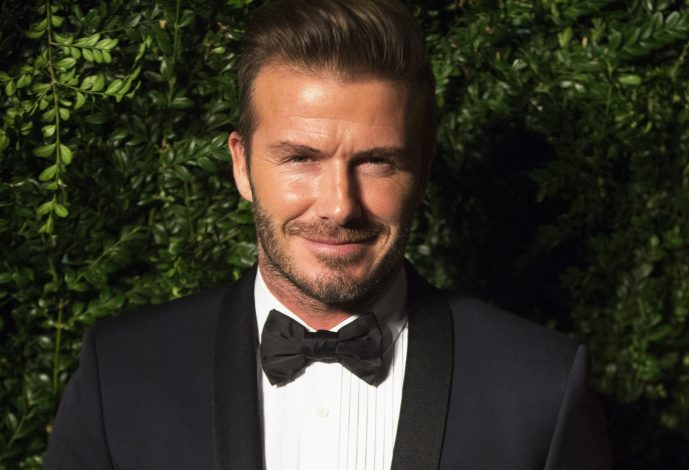 Inter Miami have reached an agreement to sign Blaise Matuidi from Juventus.

The Italian outfit recently sacked Maurizio Sarri following their Champions League exit last week and are on course for a revamp. With many fringe players in midfield, it was becoming increasingly sure that an exit for at least one of them was due soon.

And turns out, Matuidi is the first to depart the Allianz Stadium. According to transfer news sensation Fabrizio Romano, American side Inter Miami have secured the services of the Frenchman.

The World Cup winner was one of the more frequent names on Juve’s teamsheets, having made 45 appearances across all competitions over the course of the previous season. During this period, the midfielder registered a goal and two assists as well.

It is very evident that the Bianconeri have lacked in the department of midfield. Adrien Rabiot and Rodrigo Bentancur have not impressed enough yet whilst former Arsenal star Aaron Ramsey remained barely used. All this while Sami Khedira is still somehow a part of the squad, though a rare man in action.

Nevertheless, it’s clear where the Serie A champions lack. Miralem Pjanic often struggled to carry the midfield himself and despite this, he will be joining Barcelona this summer with Arthur Melo arriving in Turin.

The Italian giants have hired club legend Andrea Pirlo as Sarri’s replacement, for now. Sadly, the maestro will not be able to lace his boots up and fix the midfield on his own.

However, outgoing transfers are a sign that a signing is imminent, so Pirlo can rest easy and take his time to slowly fix his side up.