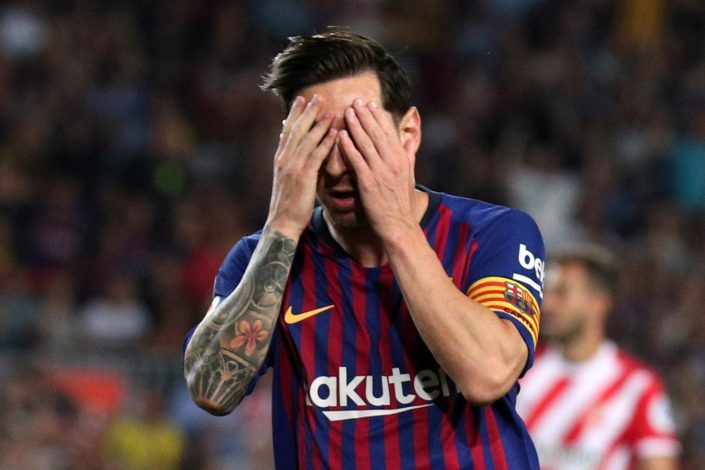 Thomas Muller opened the scoring after four minutes, only for Barcelona to equalise following David Alaba’s own goal.

However, after that the Bundesliga champions completely took the game away from the La Liga outfit.

It was certainly salt on the wounds of the Catalan giants, who had a player who is still a part of their roster in the form of Philippe Coutinho net a late brace and assist Robert Lewandowski’s goal.
Ivan Perisic, Serge Gnabry, and Joshua Kimmich were the other Munich players on the scoresheet, as the La Liga outfit only had a late Luis Suarez consolation goal to their name.

Here’s some of the best Twitter reactions to a jaw-dropping night at the Estádio da Luz.

“The best team in the world” 👀

Arsenal are no longer the team that lost 8-2. The ship has sailed. It was a painful 8 years.

Bayern adding Leroy Sane to their team next season pic.twitter.com/Wu4PYAnzcX

Situation sucks for Barça fans. Club took out massive loans to compensate for Messi’s contracts, signing players for €100m+ for CL glory, etc. Now they need to get rid of the deadwood, which won’t get them the necessary funds to buy any replacements because they’re broke. GGs.

Looking forward to Barcelona deciding the fix for this is to sell Frenkie De Jong for €130m so they can fund a €110m move for Radja Nainggolan.

Barcelona have made their 3 most expensive signings in the last 3 years, all 3 in the top 6 football transfers of all time, and tonight 2 of them started on the bench and the other scored twice against them in an 8-2 defeat

We need to start talking about Hans Flick. 👏 #UCL pic.twitter.com/bMvn4IuhfT

Appreciate having both Messi and Ronaldo around in our era. The way this sport is going we’ll be watching pace and power robots spamming crosses for the next 15 years. It’s rare to even see a stepover these days

You don’t forget these results.
They live forever.
They scar.

Thomas Muller’s contributions on the night will be the ones to laud as he netted two goals and assisted another one.

The Bavarians will move on to face either Man City or Lyon in the semi-final, with Hans-Dieter Flick’s side certainly fancying themselves as potential champions now.

Meanwhile, according to Italian journalist  Fabrizio Romano, Barcelona have decided to sack Quique Setien following the Catalian giants’ terrible defeat, which wouldn’t come as a surprise to many given the broader state of their season as well.

For Barca, it will be back to the drawing board with a defeat this big while Bayern Munich have a lot of hope ahead of them.