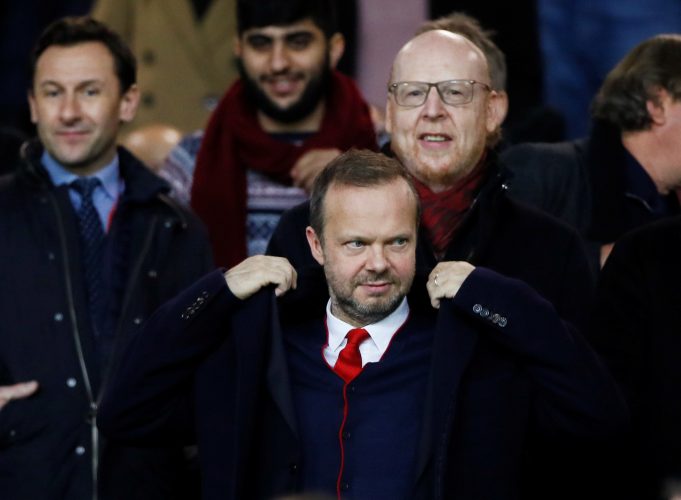 Manchester United appear to have a deal in place to acquire Donny van de Beek from Ajax.

Multiple reliable sources have reported massive updates on the saga with the deal expected to be all but completed. Essentially, the Premier League side are confident of seeing their first official bid of €40 million go through with the player allegedly already having agreed to a contract until 2025.

All this arrived in a relatively quick period of time for a United transfer given that active interest resurfaced just at the start of the weekend.

Fans of the club were predictably ecstatic about these claims and their reactions on Twitter said it all.

Woodward turning up in Dortmund to complete the Sancho deal after bringing in Donny van de Beek and Thiago.pic.twitter.com/OtGdLZpttj

Asked a Dutch mate/journo about Donny van de Beek. “good player. Will need to gain some power but technique, pace and vision are really good. Attacking midfielder. Best going deep without the ball, combinations with strikers around the box. Not yet a starter in national team.”

Extremely intelligent with the ball and off the ball. Loves to find space around the box and is a great finisher. Can play a deeper role or pushed forward.

Offers Solskjaer options and is suited to PL. pic.twitter.com/QEwPnnF5cg

Most of all, the supporters seemed relieved that this saga appeared to have reached this advanced a stage in this quick a period of time. In particular, the debacle that was the Jadon Sancho saga seemed to have hurt morale.

Further still, the dilly-dallying and price-bargaining that occurred with the transfers of Bruno Fernandes and Harry Maguire wasn’t in evidence here with a quoted price, an interested player, and an official bid all following through in rapid succession.

In fact, fans may be more excited by the fact that United are this close to making any transfer at all after weeks of only being linked to player after player; so much so that the actual scrutiny of van de Beek as a talent will follow much later.

All in all, everyone expects the Dutchman to be a great signing given his proven record at Ajax straight from their famed youth academy. While functioning as an obvious back-up to Bruno Fernandes is the role that is being attached to him, given the sheer money involved it is probable that Ole Gunnar Solskjær and company will seek to incorporate him into the starting lineup on a regular basis.