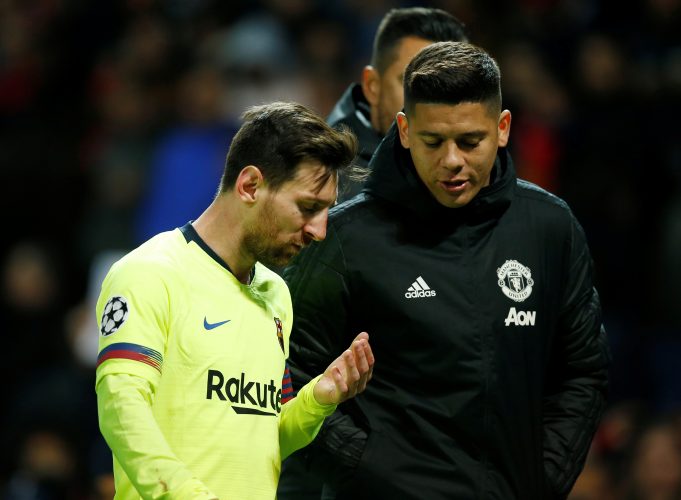 Lionel Messi has taken the football fraternity by storm with his desire to break free from Barcelona this summer.

The updates and allegations are arriving on a regular basis, with the La Liga itself having to release a statement to assert certain facts. However, the legality of everything involved aside, if Messi does leave Barca, it will be paired with him reuniting with Pep Guardiola at Manchester City as the Premier League side is the one most touted to secure his signature.

That will certainly be an interesting reunion given the precedent set by their relationship in the past.

As per the Athletic, Messi viewed “historic English clubs” like Manchester United in a fairer light, being “charmed” by them.

As such, the link to the Sky Blues was surprising. However, the source that was quoted was even more baffled with the possibility of the Argentine superstar reuniting with Guardiola, as they state:

“Even more of a surprise than City is that he would go back to working with Pep. The relationship after so many intense seasons at Barcelona with Guardiola was not the best with the players.”

The same source goes on to point out an interesting trend that Guardiola has followed since exiting the Camp Nou: “Leo and Pep did not have direct problems but the last season was not the best and the relationship between players and manager became very tired.

“Go and look at the players Guardiola has signed at Bayern and City. You won’t find many he coached at Barca. The relationship between Guardiola and the players was broken by the end.”

At the same time, this last quote is also vital: “However, time heals. Messi is not stupid. He knows his best moment was with Guardiola on the bench, so maybe he thinks he needs this guy to get the best of him.”