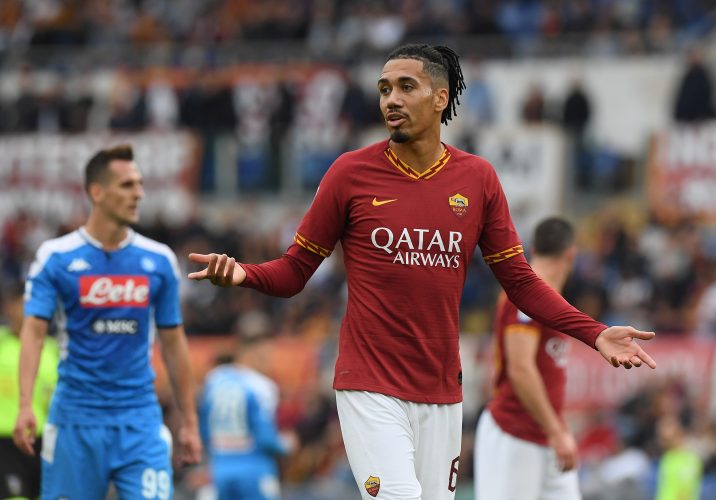 Manchester United will try to offload one defender, even as they attempt to purchase another.

The Red Devils are having a relatively slow transfer window, especially when compared to the kind of blockbuster deals that Chelsea have completed over the summer.

Having said that, Ole Gunnar Solskjær clearly has a project in mind. Acquiring Donny van de Beek has swiftly bolstered the club’s midfield options. Now, United will look to do the same at the back, all whilst offloading a player too.

As per Fabrizio Romano, Manchester United have been offered a chance to complete a deal for Sergio Reguilón.

The Spaniard was incredible while on loan with Sevilla last campaign and United could benefit immensely by adding him to their existing options of Luke Shaw and Brandon Williams at left-back. 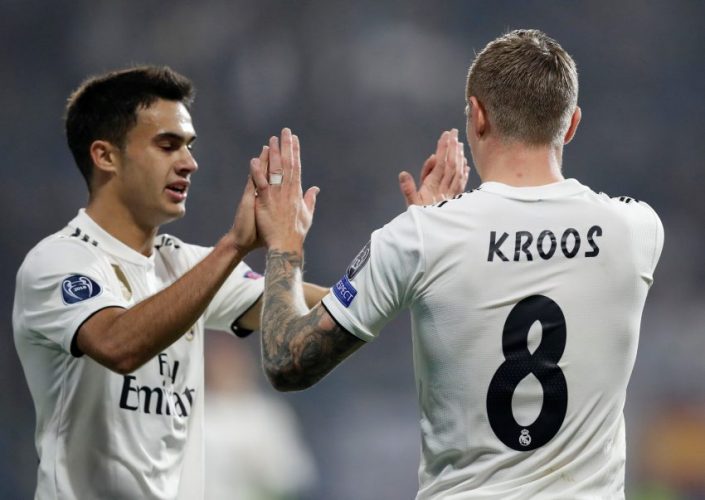 It is unclear what kind of a deal will materialize with reports suggesting a loan attempt or even a transfer with a buy-back clause in place for Real Madrid.

The 23-year-old shows much promise, a feat that United are all too aware of as his antics contributed to their Europa League ousting last season.

Meanwhile, the Old Trafford outfit could even clear a defender from their wage bill as Sky Sport suggest that AS Roma are making an active effort at signing Chris Smalling. The report adds that the Serie A side’s latest offer of €20 million is very close to the asking price of the Premier League side.

Smalling was very impressive with Roma last season and given the crowded list of defenders at Manchester, this could be a wise move for everyone involved.

Could the days ahead see the Red Devils sell one player and sign another promising one?