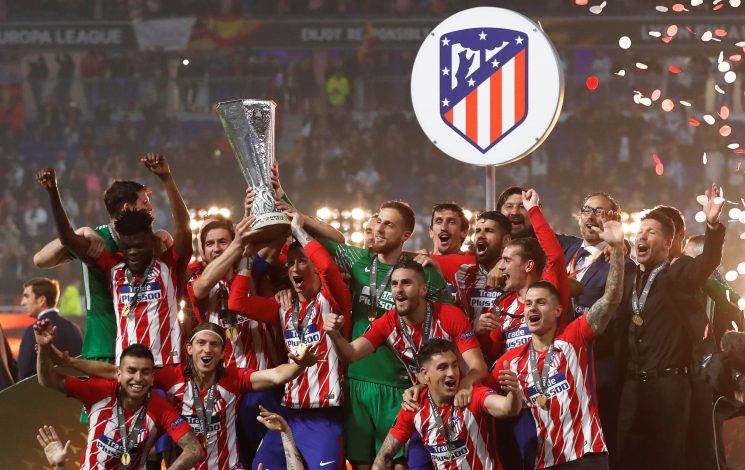 The Red Devils have been focusing heavily on their youth academy as of recent. The past few windows have seen them sign some of the best upcoming names from across Europe, setting the stage for a potentially impressive ascent into the senior team in the years to come.

Judging by their recent trends, it certainly appears that the youth academies of the La Liga are attracting United’s interest.

As per several reports, Manchester United have signed Alejandro Garnacho from Atletico Madrid. It is understood that he will arrive in Manchester soon and will undergo quarantine.

The 16-year-old striker purportedly has chosen Old Trafford over the likes of Real Madrid and Borussia Dortmund. This is in line with past sagas from the academy too wherein players opt to develop with United over other attractive names in Europe.

The teenager reportedly idolized Cristiano Ronaldo while growing up.

Garnacho seems all set to join youngsters Alvaro Fernandez Carreras and Marc Jurado as players being acquired from Spain this summer.

17-year-old Carreras was signed from Real Madrid’s youth academy and functions as a left-back. As for Jurado, the 16-year-old is a product of Barca’s famed La Masia and has shown precedent to be a versatile option across the right flank.

With regard to the local talent that are already flourishing in United’s senior team, the addition of such promising names is bound to create a diverse and competitive atmosphere in which to develop.

Further, as the ongoing saga for Jadon Sancho has amply illustrated, even if all these players don’t make the cut at Old Trafford, the premium placed on starlets is bound to pay dividend in the long run.