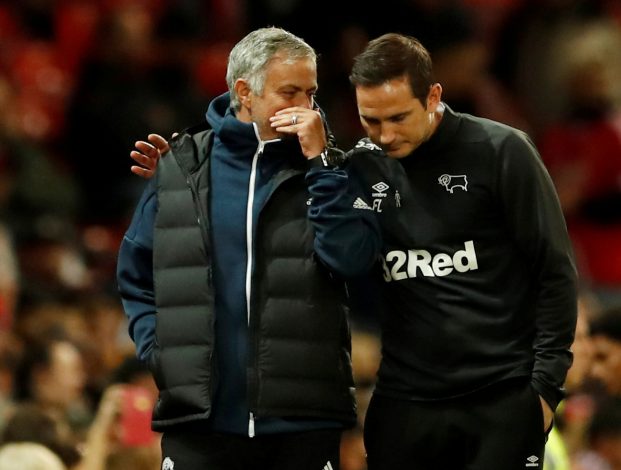 The Premier League’s dynamics are dictated almost always by a desire to maintain, if not better the status quo. Relegation-threatened clubs always try to stay afloat and graduate into a mid-table side while the ones in the middle of the order try to sneak into those European places.

However, the end results of who stays in those coveted spots is often dictated by how the traditional top-six perform in the transfer window.

This summer, adequate spending has ensured that all but one of these sides have managed to address their key issue going into the fresh season.

Defending champions Liverpool are all set to add Thiago Alcantara to their roster. Given how exceptional Jurgen Klopp’s men performed last season, it comes as no surprise that plugging that midfield gap with experienced legs is what the Merseyside outfit opted to prioritize in the window.

Likewise, title hopefuls Manchester City had to find a solution to their leaky defence. Pep Guardiola made no mistake in that regard, recruiting the 25-year-old Nathan Aké whose versatility makes him an all-round defender at the back.

Chelsea have been another side whose transfer dealings have dominated the headlines. While Frank Lampard and company made numerous excellent additions to their roster what is important for their immediate tactical needs is that Kai Havertz gives them a staunch attacking presence.

In that regard, it is the two other London sides who have really surprised critics this summer. Traditionally shy on spending, both Tottenham and Arsenal have made crucial additions. Jose Mourinho elected to raid his former club by acquiring Sergio Reguilón and Gareth Bale from Real Madrid, assuring adequate flank dynamics. Arsenal ensured that they had a firm presence at the back in Gabriel and by pursuing William to move within the city, they now have a creative attacking force too.

Of course, all these deals come under the backdrop of a frankly frustrating summer for Manchester United. The absence of a capable right forward has haunted them for too long a period for them to not have invested.

Further still, the travesty of the Jadon Sancho saga won’t help their image and while time still remains for some hope to be savaged, Ole Gunnar Solskjær and company look to begin their campaign with a massive issue left unsolved.