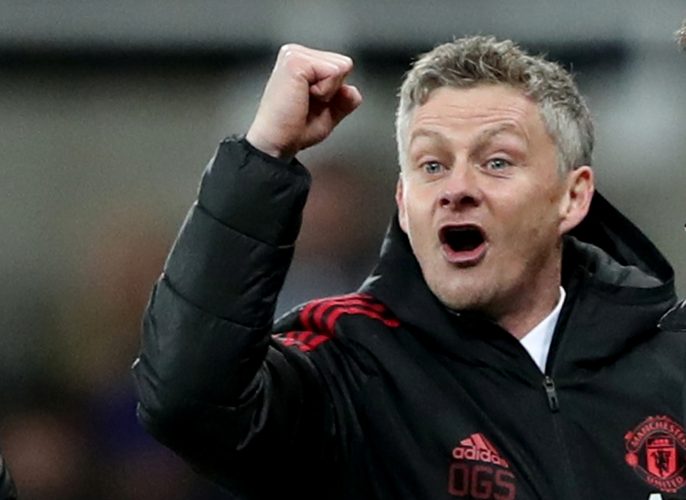 Manchester United had luck constantly on their side when they won 3-2 away to Brighton and Hove Albion on Saturday.

The home side took the lead early on when Neal Maupay converted a penalty. United were daft in their response and had to rely on a Lewis Dunk own goal to equalize.

All the drama was saved for the second-half. Normal time saw Marcus Rashford take United front but it wasn’t convincing as Brighton were adamant and kept up their attack. The efforts were rewarded in the final minute of added-time when Solly March saw his header go in.

However, it was with seconds left on the clock that a sly hand-ball was caught by VAR on the other end and Bruno Fernandes gave the Red Devils and unexpected victory.

Brighton will be doubly upset given how many of their shots skirted the woodwork. Five out of their superior 18 shots hit the goal without going in. As a matter of fact, the side practically painted the entire frame of the goal with their efforts.

Forward Leandro Trossard alone could have had a hattrick as three of his four attempted shots flirted with the woodwork.

Thus United had that bit of luck to thank. Manager Ole Gunnar Solskjær was clearly aware of it as he mentioned in his cheeky post-match comment: “First of all we have to be thankful José [Mourinho] isn’t here to measure the goalposts, otherwise we’d have been in trouble.”

The Norwegian gaffer was referring to a curious incident from Thursday in the Europa League.

Prior to Tottenham Hotspur’s game against KF Shkëndija, it was brought to Jose Mourinho’s attention that the goal-frames being used were 5cms too short. Sure enough, the gaffer’s complaints saw the woodwork being replaced for the actual game.

Solskjær certainly had his fun with this comment and he’ll be hoping more than luck aids his side when they visit Brighton once more in the Carabao Cup on Wednesday.