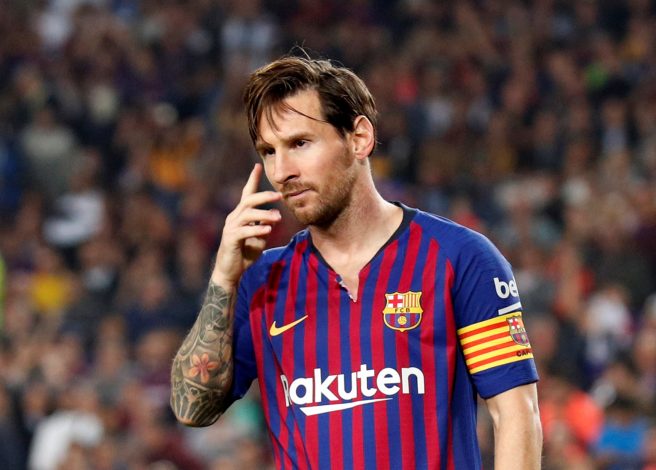 Facundo Pellistri is a rascal on the pitch, according to a Barcelona legend.

Manchester United really managed to engineer a long list of arrivals on deadline day. However, supporters were not keen on all of them as the nature of the business did make it appear that these deals were rushed and functioned as panic buys.

However, now that the players are officially announced by the club, fans are getting a proper look at the talents signed and their better skills are certainly being praised.

In the case of the younger arrivals, not much on-pitch footage is to be found and thus one has to rely on appraisals by others.

As such, this comment about Facundo Pellistri certainly stands out.

Former Barcelona player and Argentine international Juan Roman Riquelme had positive words about Pellistri, stating: “He is young and talented. He hasn’t played that much but you can see he is a real rascal with the ball at his feet. And that is important. There aren’t many like him around, who have the courage to be so cheeky on the pitch. That is highly valuable.”

The 18-year-old’s pacey nature and two-footedness have already drawn comparisons with Lionel Messi. Incidentally, Riquelme is someone that Messi himself idolizes so the fact that the South-American legend has high praise about Pellistri speaks volumes about what the winger could go on to do.

Further, many reports indicate that Ole Gunnar Solskjær will look to incorporate him straight into the senior team itself and that ought to be intriguing to see.

A team of United’s calibre ought not to be too reliant on their teenagers to clinch victories and make a claim to fame. Nevertheless, the maxim at Old Trafford has always been “good enough to play, good enough to start” irrespective of age and the player’s quality does seem to point to that for now.