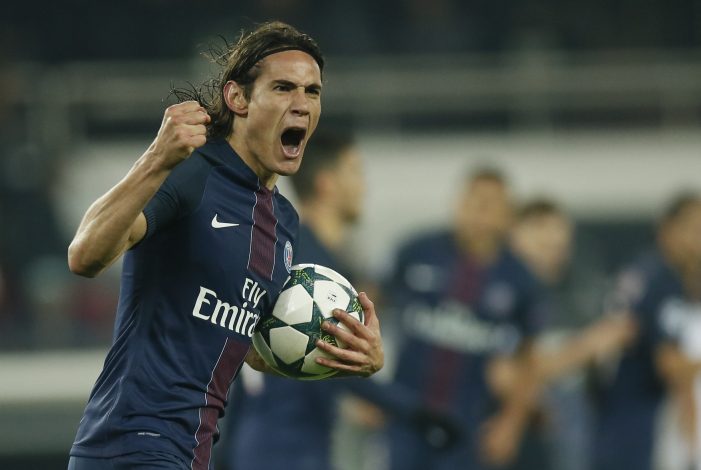 Manchester United have signed Edinson Cavani during the dying days of the transfer window.

The former PSG striker joined Alex Telles at Old Trafford on deadline day on a free transfer. Cavani is believed to have signed a two-year contract at United and will be their new No. 7.

However, despite being a very prolific striker, United fans have been left understandably disappointed. The masses were expecting a marquee signing of Jadon Sancho who would’ve potentially taken up the No. 7 shirt. Instead what they got was a 33-year-old that fell out of favour in Paris.

The Uruguayan international is by no means a bad player, of course. What the striker has done in Ligue 1 is unbelievable and warrants respect.

Nevertheless, fans did not react entirely positive to the fact that their expectations of the next great player who would wear the No. 7 shirt was crushed by what seems like a last-minute panic buy.

Here is how Twitter reacted to the club’s decision to hand the number 7 shirt to Cavani:

It must be absolutely hilarious to watch us from a rivals point of view. How can we chase our first choice signing all summer to be the face of our future and to take the jinx away from our number 7, and then end up with a 33 year old as our number 7? How does that even happen?

There’s so many more important things to be worrying about Man Utd right now than Cavani getting the number 7 shirt. That shirt lost all it’s meaning when Cristiano left anyway. I mean we gave it to Michael Owen for fucks sake

OFFICIAL: Manchester United have a new No. 7 pic.twitter.com/kyBmSx7rNy

They gave Cavani the number 7 shirt that was supposed to be for Sancho. The final nail in the coffin. I’m convinced this club get joy from torturing their own fans.

Obviously it’s disappointing Utd didn’t sign Sancho or a center back but that has nothing to do with the players we signed. Cavani is our new number 7, he’s a Utd player & he’ll get the same support from me as Sancho would if he was in that shirt.

Although there is now a solid backup to Anthony Martial, Mason Greenwood will have to continue to be the makeshift right-winger at Old Trafford.

The No. 7 curse is a trend that emerged since the departure of Cristiano Ronaldo. Ever since the Portuguese left Manchester, every United player that has inherited the shirt number has failed to flourish at the club. 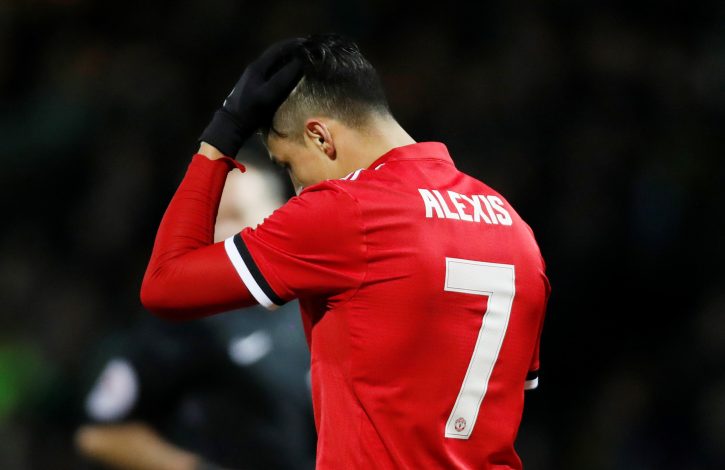 With the former Paris Saint-Germain man almost at the end of his career, this might be a pattern that may continue.

Missing out on Sancho not only means the heir to the iconic shirt number is disappointing, but also that the Red Devils will have to yet again make things work with no natural winger on the right flank.