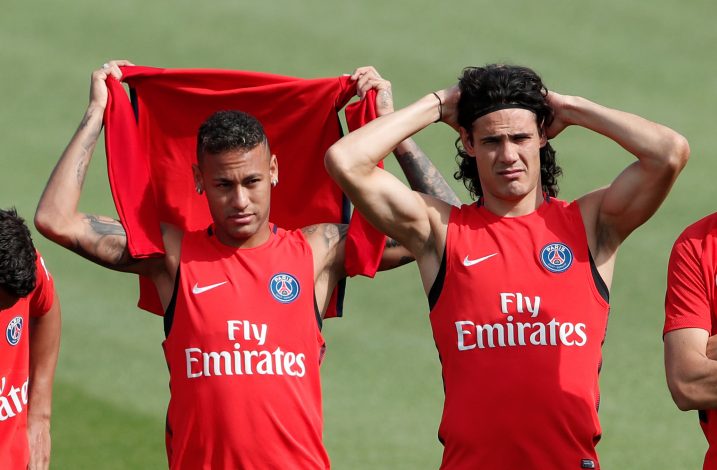 The Portuguese midfielder immediately became the catalyst to the club’s late success in the post-lockdown period. The goal involvement statistics say it all with Fernandes involved in 18 goals in his 17 Premier League appearances so far.

However, all of this comes with a toll and that was pretty obvious at the end of last campaign itself. The 26-year-old seemed quite fatigued and looked to be underperforming.

That seems to have bled into this season as well with his main impact coming from successfully converting penalty opportunities. During the abysmal loss to Tottenham Hotspur, he had to be subbed off at half-time and was an unused substitute during Portugal’s international outing.

The reason for this may be more insidious than meets the eye.

According to O Jogo, Man United are concerned about Bruno Fernandes. The club is allegedly worried about the “mental and physical wear” on the player.

By virtue of pure on-pitch time, this is evident, with the former Sporting maestro being a guaranteed starter for every vital game.

However, it also comes with its mental toll. Being a performer at the top of his game who has a passionate drive to win, Fernandes is perhaps burdened with the responsibility to constantly perform and be the vital change in the roster.

With this perspective, the decision to acquire Edinson Cavani and Alex Telles on deadline day makes extra sense. According to the source, these individuals were signed to take the weight off his shoulders.

Further still, with the mid-summer acquisition of Donny van de Beek, Ole Gunnar Solskjær now even has an option to rest Fernandes more often. In fact, with the sheer variety of midfielders available, the Norwegian may even be better of rotating his central players to avoid injury and fatigue.