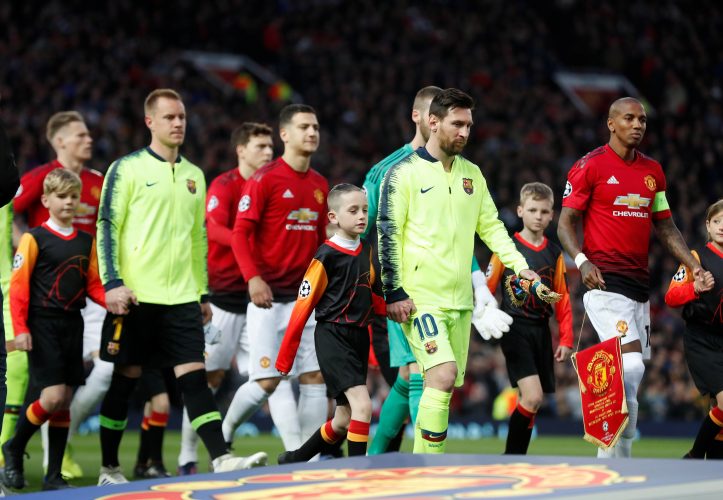 Barcelona are keen on signing Arnau Puigmal from Man Utd.

The Red Devils raided the Barca and Real Madrid academies for Alvaro Fernandez and Marc Jurado during the summer in hopes to strengthen their youth side. Though the pair are not close to first-team quality yet, there seems to be a lot of promise.

Meanwhile, the Blaugrana are already planning their revenge for losing their prospect by snatching away one of United’s most promising talents. According to Spanish outlet Sport, Ronald Koeman’s side are very much interested in Puigmal and have been monitoring him closely.

The youngster was supposedly wanted by the Spanish giants during his time at Espanyol but ultimately decided to try his luck out in Manchester, where he arrived as a 16-year-old.  As of now, the Spaniard is considered “the most outstanding player” in the United U-23 squad.

However, the midfielder’s contract is set to expire by next summer and his future depends on what the English giants decide on. It is not known whether any movements for a contract extension as taken place as of now.

The 19-year-old is said to be open for a move back to Spain having matured since his arrival in England and wants to “to take a step forward in his professional football career.” The young prospect’s suitors are well impressed by his versatility and see him as an addition that will strengthen their B team.

On the other hand, the La Liga side are reportedly aiming to secure their target during the upcoming transfer window in January. It is said that the Catalan’s are “optimistic” about making bringing that goal to fruition.