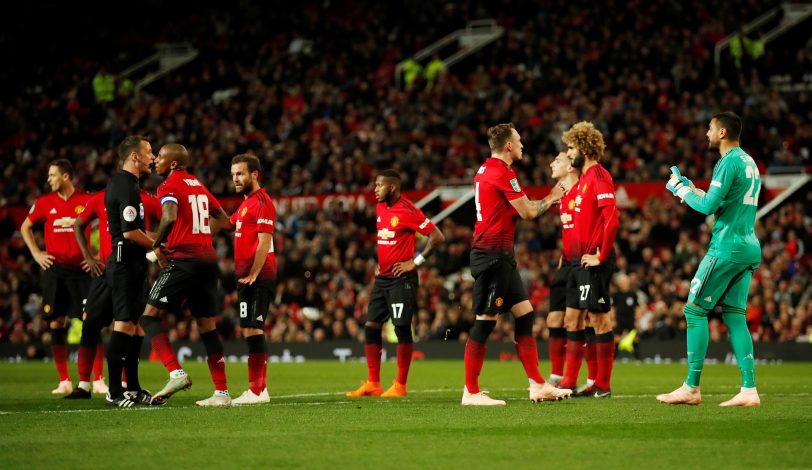 The Argentine has been a model professional since his arrival under Louis van Gaal, and has excellently covered his side’s goal in the absence of David de Gea. He was one of the Red Devils’ most important players in their Europa League triumph in 2017.

However, after highly-rated Dean Henderson was called back at Old Trafford following multiple loan spells to compete with De Gea, Romero has failed to feature in even a single matchday squad this season.

The 33-year-old has been looking for a new club since then without any success, and has not trained at Carrington since the turn of the year. As per the M.E.N, he has already said goodbye to some members of staff at the club – expecting an imminent departure.

Romero, who is out of contract at the end of the season, is back in Argentina, with a possibility of a move to Buenos Aires based outfit Boca Juniors.

Keeping the summer’s Copa America in mind, the Argentina international will hope to finalise his switch to a new club as soon as possible, as in England there’s no hope of any game-time ahead of David de Gea and Dean Henderson, with even the latter struggling to get desired number of matches ahead of the Spaniard.

← Marcus Rashford Is the Most Valuable Player In the World, Bruno Fernandes 4thThree Manchester United Players That Deserve To Start Against Watford →