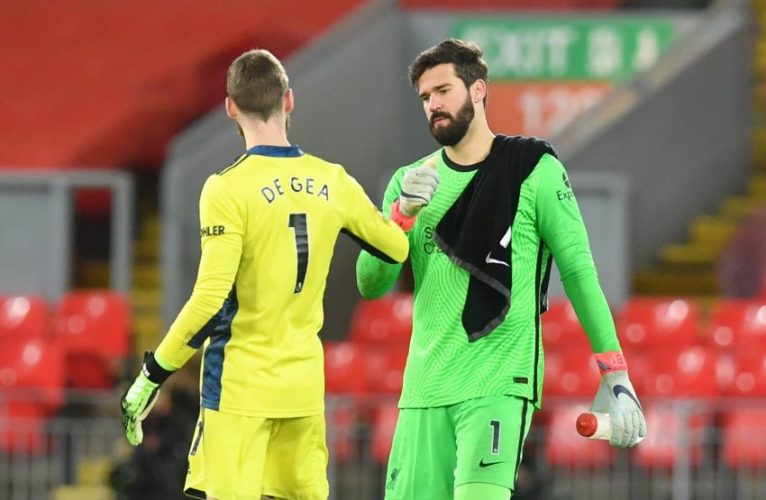 Liverpool needed a win over Manchester United to get back to the Premier League summit, but failed to even score a goal on Sunday, blanking at Anfield for the first time in the league since October 2018.

The attacking trio of Mo Salah, Sadio Mane, and Roberto Firmino has looked toothless since the turn of the year, and a tactical tweak or two is required from Jurgen Klopp to bring these world class players back to their level.

However, rather than focusing on what they could’ve done better against Harry Maguire and Co, the German manager aimed a dig at the approach of the Premier League leaders instead.

“The worst thing you can face in football is to play against a side with world-class players and they all defend with all they have. It is really difficult, it is the biggest challenge,” the 53-year-old said.

The challenge posed by the Red Devils was indeed tough, but that wasn’t because they defended ‘with all they have’, but rather due to the way the Norwegian’s counter-attacking tactics worked at the home of the defending champions.

Alisson was the busier of the two goalkeepers, as the visitors took more shots on goal than the Reds. His total of four saves, including two incredible efforts to deny Bruno Fernandes and Paul Pogba, were the joint-most he’s made in a league game this season.

Manchester United comfortably nullified Liverpool’s threat and looked dangerous every time they countered, and as full-time approached it was the away outfit who were left disappointed with a draw – due to the brilliance of the Brazilian goalkeeper.