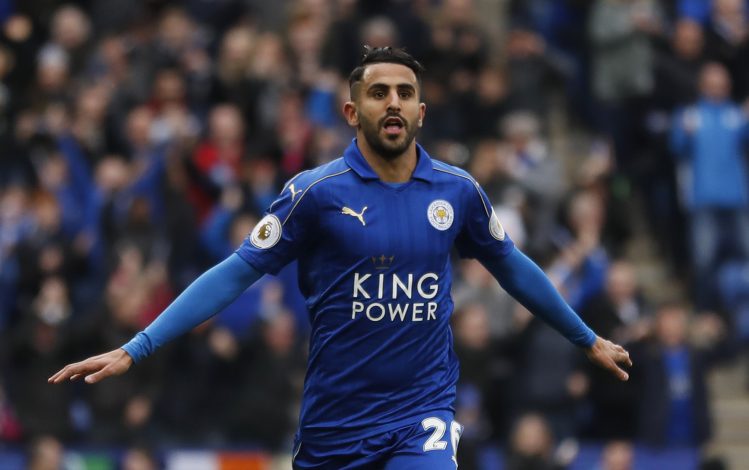 Amad Diallo made his much awaited debut for Manchester United on Thursday in Italy. The Ivorian learned his trade in the same country, staying on the books of Boca Barco and Atalanta. He moved to England in January, three months after United struck a deal with the Serie A outfit.

He replaced Mason Greenwood in the 83rd minute against Real Sociedad. However, his 12-minute cameo was enough to excite United fans. The talented winger completed three dribbles at the Allianz Stadium, no forward completed more in the whole game.

The ability to move past his opponents is already the standout aspect of Diallo’s game, and his teammates are already admirers of his dribbling skills.

His new teammates are also getting the taste of his potential. The 18-year-old reminds his captain Harry Maguire of the Englishman’s former Leicester City teammate Riyad Mahrez, as per Luke Shaw.

“Harry [Maguire] said to me the other day that he [Amad Diallo] reminds him of Mahrez when he was at Leicester. Really quick, skilful, agility, can turn really quick. I would probably agree with Harry,” the United left-back told Sky Sports.

Comparisons like these are only going to increase the hype surrounding Diallo, but it’s important for both fans and media to consider the player’s age and give the youngster time to both settle and flourish in the Premier League.

Regardless, the trailer against Real Sociedad must’ve left fans wanting for more, and would only increase calls for his first Premier League start at the earliest.