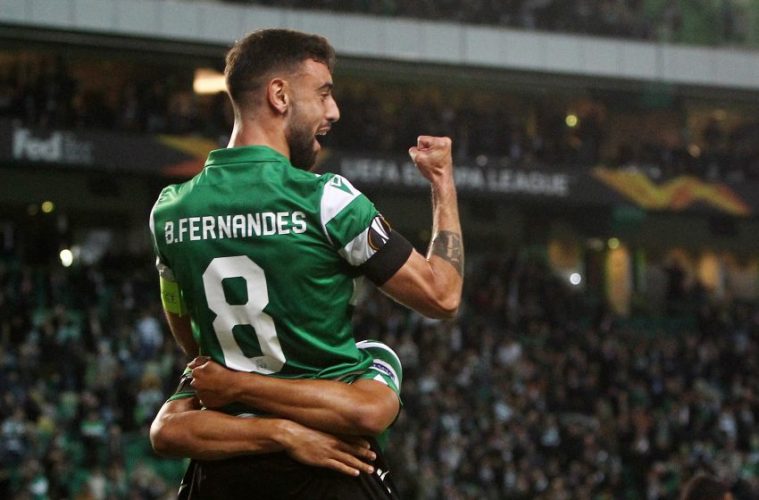 Leeds United have been one of Premier League’s best attacking sides this season.

More league goals than the likes of Chelsea and Tottenham is testament to Marcelo Bielsa’s coaching that has ensured no change in Patrick Bamford’s goal tally despite jumping to the Premier League from the Championship.

Former Rennes star Raphinha is another Leeds attacker that has seamlessly adapted to English football after plying his trade in an inferior league a season prior.

The Brazilian, who idolises Ronaldinho, has got a lot of tricks up his sleeve alongside the energy to match the League’s intensity. However, the worrying issue for the Whites is that the PL heavyweights are starting to take notice of the 24-year-old’s talent.

Man United are the latest club to show interest in Raphinha. According to Brazilian outlet UOL, the Red Devils have already made an enquiry to understand the numbers ahead of potential transfer talks.

It won’t be easy for United to pry Raphinha away from Elland Road as they share a fierce rivalry with Leeds. However, the record English champions might use the Leeds winger’s friendship with Bruno Fernandes to their advantage.

The pair were teammates at Sporting Lisbon and reportedly still talk almost daily. Hence, if another opportunity to share the dressing room with Fernandes is presented, Raphinha might be tempted to swap rival shirts, akin to Rio Ferdinand.

Then again, the forward may profit more from spending some more time at Leeds and continue on his upward trajectory under the tutelage of Bielsa.