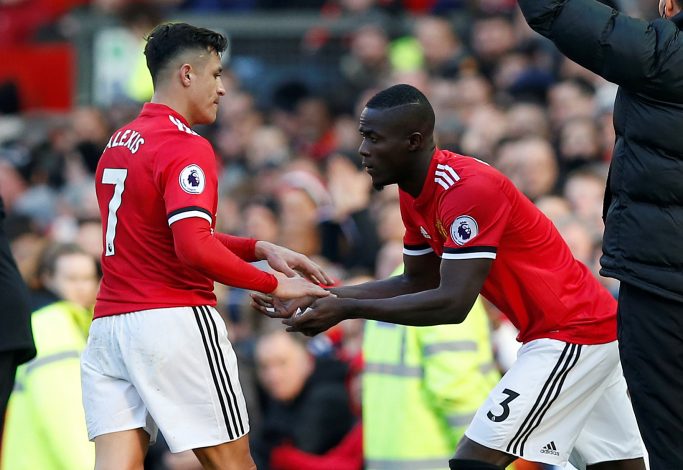 The tumultuous times at Old Trafford has meant that despite a good season of Premier League football, the Red Devils will still have to spend big before hoping to score big in terms of actual silverware.

As such, the existing names in the roster are feeling some doubt about their immediate future.

In particular, Eric Bailly has been put in a position of some doubt, as per reports.

The Sun claims that as Ole Gunnar Solskjær and company are looking to bring in a defender and a striker in the summer transfer window, the future of Bailly and Edinson Cavani has been put into a degree of great uncertainty.

In particular, the source reports an Old Trafford figure to have quoted:

“Eric doesn’t feel he has any trust from Ole and he thinks that’s unfair. He wants the coach to have confidence in him and back him up but he feels he isn’t being protected at all and that hurts.”

How Andreas Pereira Is Doing On Loan At Lazio

The source added that the Ivory Coast defender is feeling doubtful about being left out of big fixtures, the most notable being the recent Manchester derby that United triumphed 2-0 in. The figure adds:

“If he was left out because he was making mistakes he would understand it but that’s not the case. Eric just wants to feel appreciated by the manager and the club.”

At 26 years of age, Bailly’s time at United has been marred with injury and playing second-fiddle.

This campaign saw hope of some resurgence on his part but fans may not be looking at it for too long.

All in all, it will be interesting to see what will become of him in the months to come.