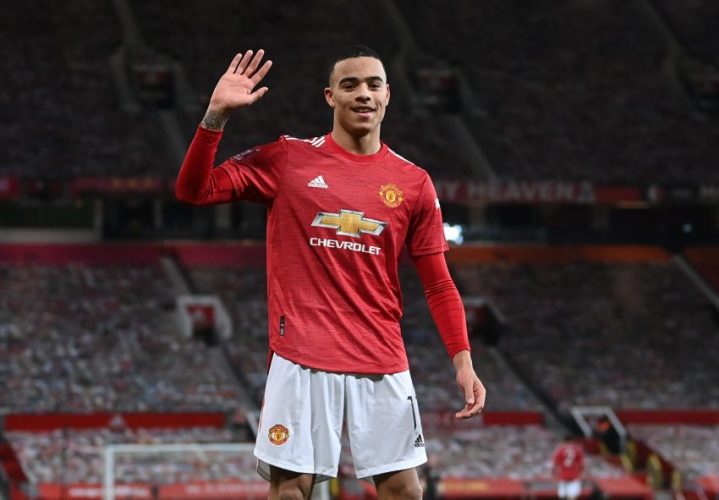 Leicester City returned from their trip to Old Trafford with 3 points as Manchester United succumbed to a bitter 1-2 loss.

Luke Thomas opened the scoring within the first 10 minutes for his side only for the scoreline to be levelled by Mason Greenwood 5 minutes later. But despite United surviving the first half, the remaining 45 of the match failed to be kind to them as Caglar Soyuncu’s goal sealed the victory for the Foxes.

Although a disappointing outing for the Red Devils, let us take a look at what insight we can grab from the loss:

Anthony Martial’s injury and Marcus Rashford’s desperate need to rest at some point meant Ole Gunnar Solskjaer was free to experiment with his front-three. This gave teenage front-three of Greenwood, Anthony Elanga and Amad Diallo.

Elanga’s sprints down the left flank were particularly exciting, while Diallo stepped up with an assist for his side’s lone goal.

It is promising to see the gaffer trust his youngsters even against high-profile opponents.

2. Mason Greenwood Stocks Are On The Rise

Today’s goal means the 19-year old has now taken his tally to 12 goals and 6 assists this season. The Englishman has clearly become an integral part of the squad since making his debut last season, and looking at his numbers it’s not hard to understand why.

Despite not having a senior presence in the frontline, the forward proved his worth and set an example for the rest of the youngsters at the club.

It is clear as daylight – this player is surely headed to become one of his side’s best players in the future.

The Mancunians went into the game seemingly casually, with many key players rested. Luke Shaw, Harry Maguire, Bruno Fernandes, Rashford, Edinson Cavani, Aaron Wan-Bissaka and Paul Pogba were all rested and most of them never got involved at any point in the game.

However, despite the loss, the Foxes’ win ensures more pressure on rivals Liverpool who have a bigger slope to climb to their Champions League qualification.

At the end of the day, the loss is somewhat played into the favour of the hosts, so some may consider it meaningless. Moreover, their best players being rested only means future performances will be even better from them.