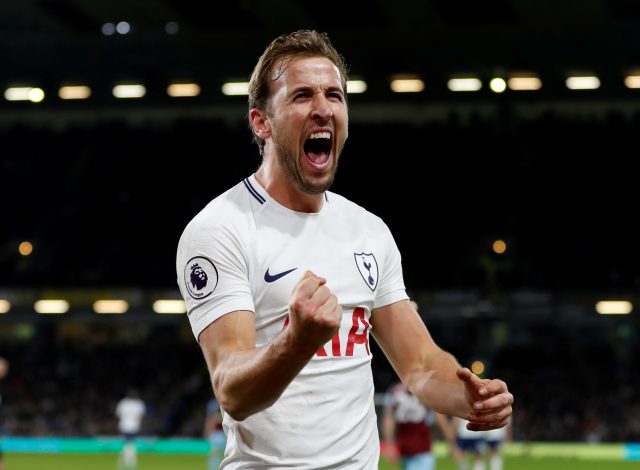 Harry Kane has once again informed Tottenham Hotspur his desire to leave the club this summer.

The Englishman is Spurs’ captain and their most important player. Club chairman Daniel Levy has done well to keep hold of his star striker for this long, but could be powerless to extend his stay in North London beyond this summer.

According to Sky Sports, Manchester United, Manchester City, and Chelsea have all contacted his representatives over a potential move.

Further, Kane himself prefers to remain in the Premier League, and is hoping to secure his next destination before joining up with the England squad for Euro 2020 in June.

The 27-year-old’s desire to compete for trophies is no secret. Spurs are finishing yet another season trophyless. In contrast, all three clubs that are interested in him are fighting for different trophies.

Chelsea and City are set to lock horns in the Champions League final, while United take on Villarreal for the Europa League trophy.

An encouraging sign for Kane’s suitors is that Spurs have started their own search for a replacement centre-forward, hinting they are unlikely to stand firm in their stance to keep their most prized asset.

City will go into a new season without Sergio Aguero for the first time in a decade. Timo Werner, meanwhile, has failed to replicate the scoring form he displayed in Bundesliga. United have extended Edinson Cavani’s contract for one more year, but the ageing Uruguayan is unlikely to lead the attack for the whole campaign.

All in all, whichever club lands the Premier League’s finest No. 9, will significantly boost their title bid for next season.

← Man Utd Star: If I would have the pace of Rashford, I would be a Ballon d’Or winnerCavani Welcomes Fans Back At Old Trafford With A 40-Yard Screamer →