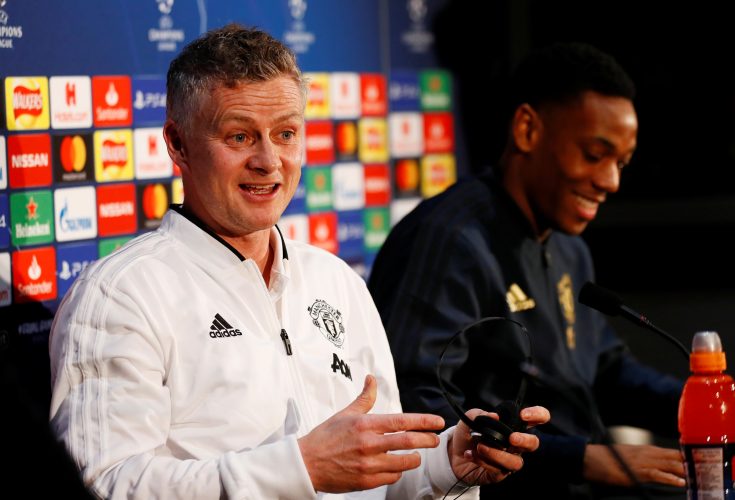 The striker finished the previous campaign with a meager 4 league goals, having lost his place to Edinson Cavani during the latter stages of the season. Martial has struggled to stay consistent despite having been given countless chances over the course of over 5 years.

With Cavani having signed a new deal, the Frenchman’s chances to survive at Old Trafford have diminished even further.

According to Duncan Castles, Solskjaer is willing to sacrifice the forward should they get a new attacking player in. The journalist went on to say that the Norwegian is tired of the France international’s attitude and overall output on the field.

From an outside perspective, the gaffer looks like a man who has grown tired of the wasted opportunities he offered. It is understandable that one would want to move on from such a situation.

After all, Marcus Rashford and Mason Greenwood are next to indispensable as of now. Thus, if one has to bite the dust in order to bring a new forward in, it has to be the former AS Monaco man.

It was reported that Tottenham Hotspur would be interested in the versatile forward in a scenario where Harry Kane goes the other way. United are said to be interested in the England international despite renewing Cavani’s contract, who is likely seen as a backup option.

However, with Manchester City keen on properly replacing club legend Sergio Aguero, the Old Trafford outfit might find it difficult to outmuscle them.

Nevertheless, Jadon Sancho remains the biggest priority for the Red Devils as that saga finally seems to be set to conclude this summer.