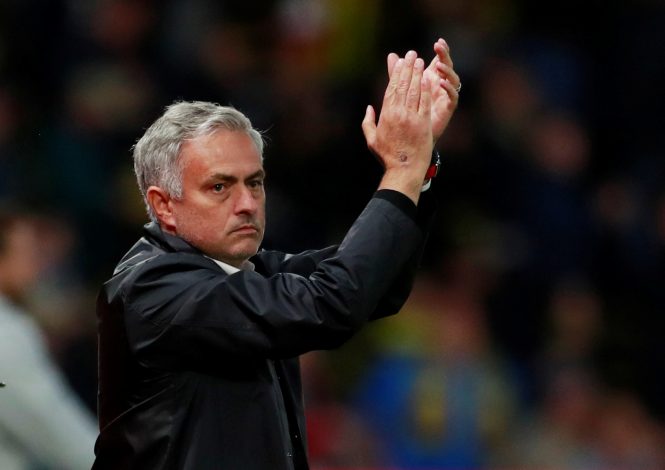 Bruno Fernandes has been undoubtedly Manchester United’s best player since the minute he wore their shirt. But according to Jose Mourinho, he has failed to perform in Euro 2020.

Portugal are preparing for a tough fixture on Wednesday against France, and seeing how Germany tore them apart, the defending champions really need to be at the top of their game, meaning all the senior players must give a top performance.

But if the previous two matches are taken a look at, some key players underperformed even in the game where Portugal won against Hungary. Fernandes is one of these players in Mourinho’s opinion who says he ‘was not there’ in either of his country’s Euro fixtures so far.

“Portugal at its highest level can beat anyone,” said the new AS Roma boss [via the Sun].

“But we need to play with eleven players, in these two matches, Bruno Fernandes was on the pitch but not playing.

“I hope he turns up against France, because he’s a player with incredible potential,” the 58-year-old added.

“He has a lot to give, but the reality is in these two matches he was not there.”

Obviously, the veteran coach is not denying the playmakers quality, but it remains a fact that he has a lot more to offer than what he has this far. As the former United gaffer said, Portugal can beat anyone at their best, which is true but only if all the players are at their best.

The ex-Sampdoria man had been under fire for supposedly not turning up in big games earlier last season. But he performed well towards the end of the campaign to change that perception.

Now, all the 26-year-old needs to do is to emulate the same growth on the international stage, which is something someone of his quality can achieve.

← Maguire Was More Creative Than Any Other England Player vs Czech RepublicMUFC Effect: Southgate Explains Why Maguire Has Been So Good For England →