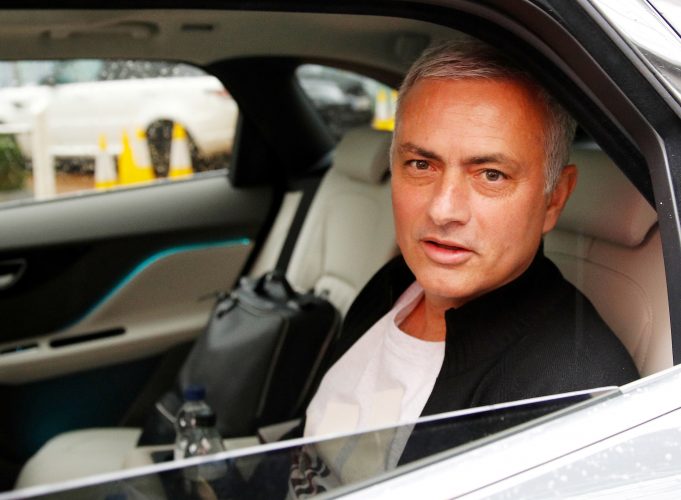 Jose Mourinho is reportedly looking to reunite with Eric Bailly at AS Roma.

New Roma boss Mourinho has seemingly started his project in Rome with the initial focus on strengthening the defence.

Goalkeeper Rui Patricio is set to arrive from Wolves, and now it is being reported that the former Tottenham Hotspur manager is interested in signing a new centre-back. Eric Bailly, who was signed by Mourinho at Manchester United in 2016, is the target as per Il Tempo (via the Sun).

The former Villarreal man recently signed a new contract, but has only been given a bit-part role by Mourinho’s successor Ole Gunnar Solskjaer. As such, a summer exit isn’t out of the question, especially if the Red Devils win the race for Real Madrid defender Raphael Varane.

Alongside his former gaffer, Baily will also reunite with ex-United defender Chris Smalling if this move materialises. A familiar partner in defence and a manager who brought him to the Theatre of Dreams would be ideal for the Ivory Coast international to rejuvenate his career.

Talking about careers, Mourinho launched a passionate defence of his record with United and Spurs during his presentation as Roma’s new manager.

“What’s a disaster for me is considered a great success for others.”

Both Mourinho and Bailly, if he moves to Roma, would aim to prove doubters in England wrong and climb up the Serie A table.