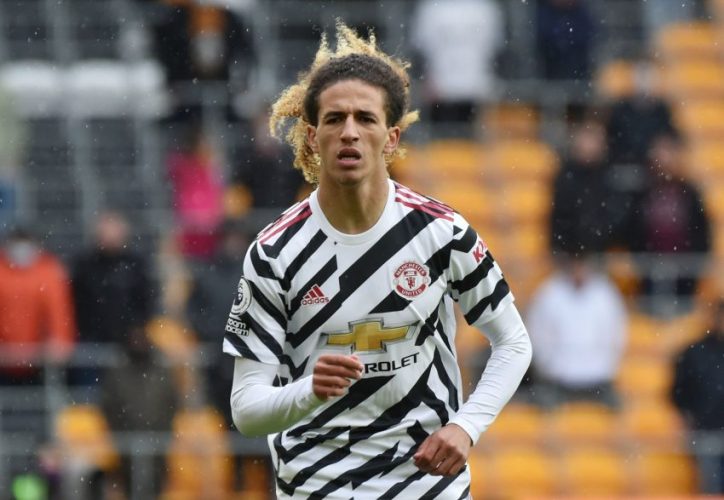 Man United are working to sign Eduardo Camavinga, but this isn’t the first instance the midfielder has been on their radar.

Camavinga has been recognised as one of the most exciting talents in French football, ever since his first-team debut at the age of 16, attracting interest from Europe’s elite clubs, including Man United.

At the time, however, it is believed the Red Devils didn’t follow up on their interest for the Frenchman. As per the Athletic, the club executives instead made a move to sign Hannibal Mejbri from Monaco in the summer of 2019.

United’s transfer decision and a fee of €10m in itself is a testament to how highly they valued Hannibal. The 18-year-old has been one of the best players in the academy since his arrival.

Nevertheless, it would have been ideal to sign Camavinga as well during the same window, as the English outfit will now have to cough up more than three times the amount they committed to acquire Hannibal back then.

The way the France’s third-youngest debutant’s career has progressed in Ligue 1, a fee even in the region of €30-35m seems like a bargain. Rennes’ rumoured asking price is heavily affected by Camavinga’s contract, which is due to expire in 12 months.

United ought to not repeat their mistake, and sign the Rennes prodigy as soon as possible. With Camavinga likely to become a free agent next year, the Old Trafford outfit will have to fight off competition from top clubs across Europe for his signature.