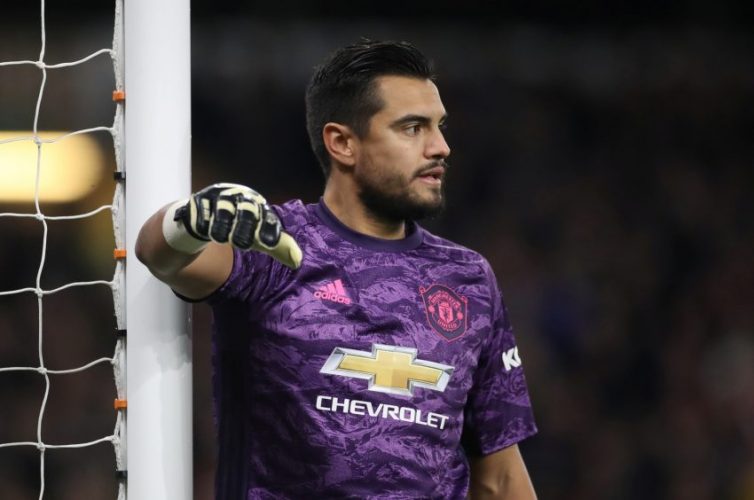 Sergio Romero, who’s available on a free transfer after his contract at Manchester United came to an end in June, is being considered as Caballero’s replacement, reports the Telegraph.

The 34-year-old was a reliable backup for David de Gea for six years at Old Trafford, but his appearances were generally limited to second-tier competitions. Romero only featured in seven Premier League games during his time at United. Incidentally, he managed to keep a cleansheet in six of those games.

He was pushed further down the pecking order following Dean Henderson’s return from a Sheffield United loan, and played no part for his club during the 2020/21 season.

The Red Devils wasted no time in replacing Romero by signing Tom Heaton. The former Aston Villa player was given the go-ahead in a friendly against Derby County last week.

Chelsea, however, still have a third goalkeeping spot empty, and Romero is one of the options being considered by Tuchel.

Eduourd Mendy is the undisputed No 1 at Stamford Bridge, but Kepa Arrizabalaga’s uncertainty between the sticks would leave a space for the Argentina shot-stopper to push for the second-choice role.

Romero might not be the only former United man of Chelsea’s interest. The Champions League winners also remain interested in Romelu Lukaku amid a struggle to sign Erling Haaland from Borussia Dortmund.