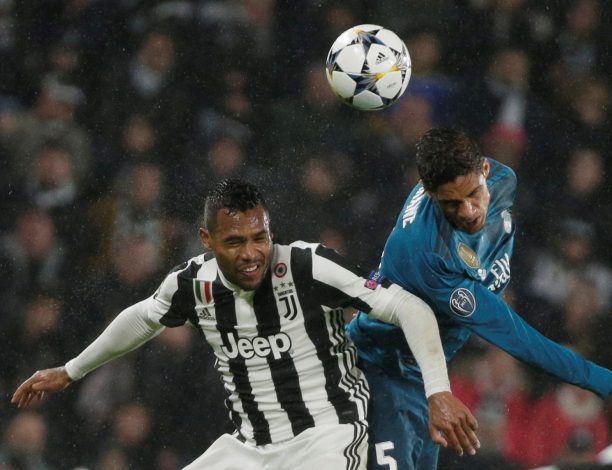 Manchester United unveiled Jadon Sancho as their second signing of the summer on July 23. In the space of just five days, they announced an agreement with Real Madrid for the transfer of Raphael Varane as well.

With respect to this window, the Red Devils have moved quickly to sign their major targets. But Varane to United has been more than ten years in the making.

Sir Alex Ferguson wanted to sign the Frenchman from RC Lens in 2011, only for Real to secure the then 18-year-old centre-back in the 11th hour.

In the decade he spent at Los Blancos, Varane won everything there was to win in Spain, and conquered Europe with four Champions League trophies.

When the decision was taken to leave the Santiago Bernabeu, old suitors United were knocking his doors, again. This time with more determination.

Earlier this year, the Premier League giants handed John Murtough and Darren Fletcher the roles of football director and technical director respectively. It is believed that the latter played a big role in ensuring United don’t miss out on Varane for the second time.

Once it was clear the 28-year-old isn’t keen on extending his stay in the Spanish capital, Real took the decision to sell him at the end of the season.

However, as per ESPN, they tried to get Paris Saint-Germain and Chelsea involved in the race for Varane’s signature, but he was only interested in talking to the club where his idol Rio Ferdinand starred.

While Ed Woodward negotiated with the La Liga outfit, Murtough and Fletcher were in charge of  persuading the player himself. Selling the move to a club trophyless since 2017 to one of the most decorated defenders of his time wouldn’t have been easy, after all.

Their presentation of Ole Gunnar Solskjaer’s project and philosophy at the Theatre of Dreams helped United land Varane, with the World Cup winner being ‘swayed’ by Fletcher’s pitch, in particular.

The former Scottish midfielder, much admired by Sir Alex Ferguson, is now doing an equally efficient job in his behind the scenes role.

Now the focus is on Sir Alex’s other favorite player: Solskjaer, to win trophies with Varane and his Red Devils.