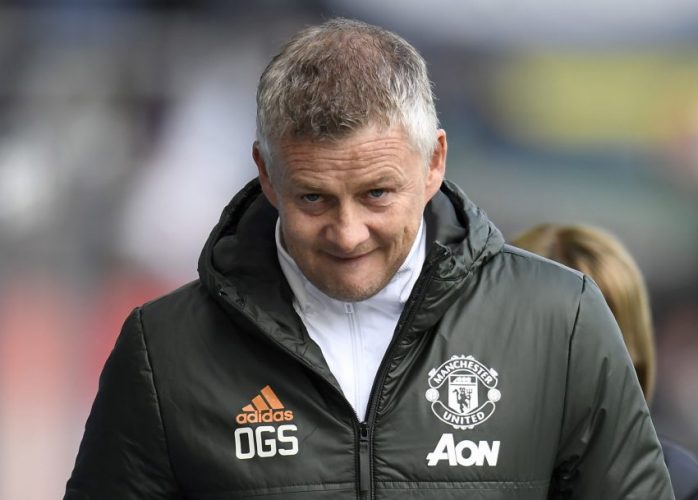 Manchester United made their intention of challenging for the Premier League title clear by agreeing transfers for Jadon Sancho and Raphael Varane more than a month before the close of this summer’s transfer window.

The two high-profile arrivals address key issues in attack and the defence which made Ole Gunnar Solskjaer’s side seem more like pretenders than challengers to Man City last season and there aren’t many to disagree that they are having a good window.

However, the developments in the transfer market this week has once again put United in a similar position to where they were at the end of the season.

Pep Guardiola’s side have all but formalized the signing of Jack Grealish from Aston Villa, and aim to continue their spending spree with Tottenham Hotspur’s Harry Kane being targeted next.

Meanwhile, Romelu Lukaku’s return to the Premier League would more or less complete Thomas Tuchel’s squad and put them in the next best position after City to fight for the league title.

Realistically, they cannot improve their attack any more this summer and will depend on Edinson Cavani’s fitness and Jadon Sancho quickly adapting to Premier League football to keep them in the running. Meanwhile, their defence is on par if not better than both City and Chelsea after Varane’s arrival, and could get even better if Kieran Trippier is signed.

The biggest gap in quality, however, still remains in the middle of the park and will be the difference between a top four finish and a title charge.

The Premier League giants first have to make sure Paul Pogba stays at Old Trafford, even if it means risking losing him for nothing next summer. They will not find a better direct replacement than the Frenchman for the immediate future.

Further, they need to bring in a player who completes and complements the midfield of Pogba and Bruno Fernandes: a new holding midfielder.

Declan Rice, Saul Niguez, and Ruben Neves have all been linked, and will be an upgrade on the options currently available to Solskjaer. 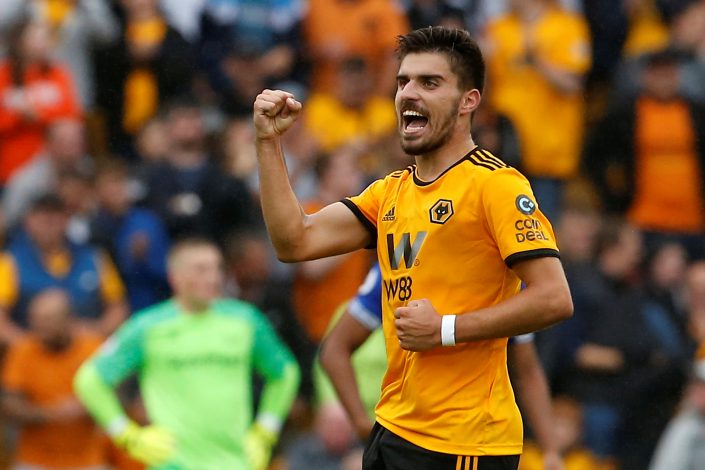 West Ham’s reluctance and their £100m valuation makes Rice unattainable at this moment, but this could tempt United to wait for 12 months more to strengthen the midfield. However, if they want the Norwegian to add managerial silverware to his list of laurels in the 2021/22 campaign they have to make the move now, either for Rice or someone else.

The Frenchman and the Portuguese have all the qualities to play as two advanced no. 8’s and open any defence in the league, but in order to do that they need support from a sitting midfielder.

Signing one will make the Red Devils the true winners of the transfer window and in good position to go and challenge for the glory that has evaded them for far too long.