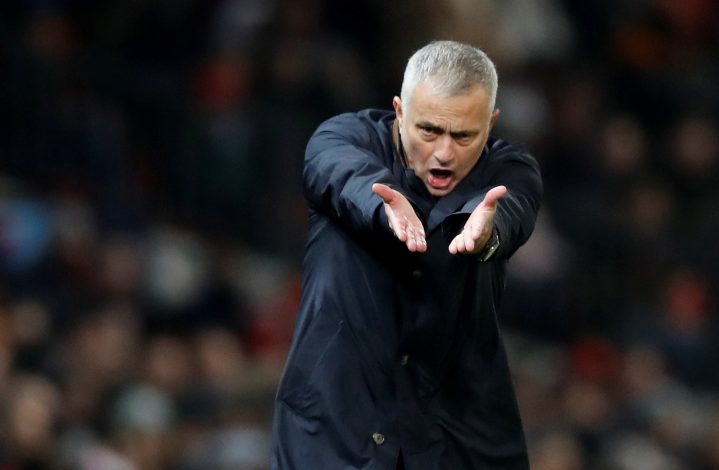 AS Roma travelled to Sevilla with their new boss to face Real Betis in a friendly for preparation of the upcoming Serie A season.

The visitors came from behind twice through new signing Eldor Shomurodov and defender Gianluca Mancini to cancel out Real Betis’ lead.

With the scoreline at 2-2, the intensity of the play and between players seemed under control in the Spanish warm-weather, as expected in any pre-season friendly.

Then in the 58th minute, the hosts retained a lead with a goal from Alex Moreno. However, he appeared to handle the ball, and referee decided to let the goal stand with no VAR to overturn the decision.

Chaos then ensured, resulting in Roma midfielder Lorenzo Pellegrini being sent off after receiving a second yellow card for his protest. Subsequently, Mourinho stormed on the pitch, only to get his marching orders as well.

Mancini and Rick Karsdorp were sent off too later in the second half. Roma also had one of Mourinho’s assistants dismissed at the Estadio Benito Villamarin. An effective sea of red cards.

The Italian side ended the match with only eight players, conceding the same number of goals as the red cards on the night.

The Portuguese manager doesn’t guarantee silverware like in the yesteryears, but he’s always box office – something that Serie A viewers need following high-profile departures of Antonio Conte and Romelu Lukaku.

In this pre-season outing, fans certainly got a taste of the same.