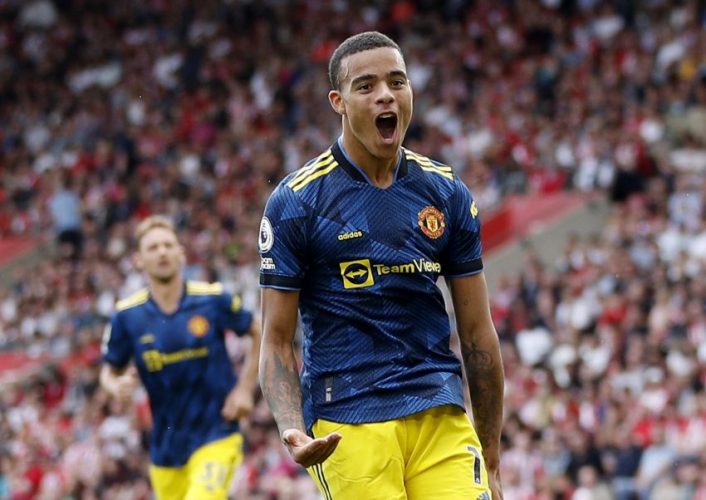 Manchester United floundered right when they were expected to capitalize with Ole Gunnar Solskjær’s men holding on to their steady unbeaten away run as Southampton were able to reduce the Red Devils to a 1-1 draw.

Mason Greenwood provided the crucial second-half equalizer following Fred’s own goal in the opening half.

While it would be easy to blame the Spaniard yet again, there was simply nothing he could have done to keep Fred’s deflection out. Further, he made several key saves later on in the game.

Steady with his tackles and brisk on the forward runs, it is a pity the full-back could not add more attacking flair to his game. Linked-up well with Sancho.

If Raphael Varane is keen on breaking into the first-team, such games from the Swede certainly help the former’s cause.

Hit the woodwork and was staunch. Will be gutted to let yet another cleansheet be lost.

Similar to his flair from last campaign. Created excellent chances, the joint-most in the game.

An own-goal is certainly harsh but the Brazilian also made numerous other errors. Did not play like he usually would when paired with Scott McTominay.

Impressive physicality and made a couple of great passes. Age is catching up though.

Will be glad to have another goal under his belt. Ought to have been deployed as a striker.

The Portuguese star tried a lot, but only had the build-up to Greenwood’s goal to show as a creative contribution.

A certain contender for Man of the Match. Adept in his dribbles, on more occasions than one the Frenchman could have scored. Will be glad on notching 5 assists already so far this season.

Easily the worst United player on the field. Simply did not possess attacking flair and ought to have been subbed off at half-time itself.

Ought to have scored today to make his mark but yet again a muted spell for the marquee signing.

Akin to Fred, the midfielder cannot function best when left on his own.

Jesse Lingard – Brought on too late to make an impact.