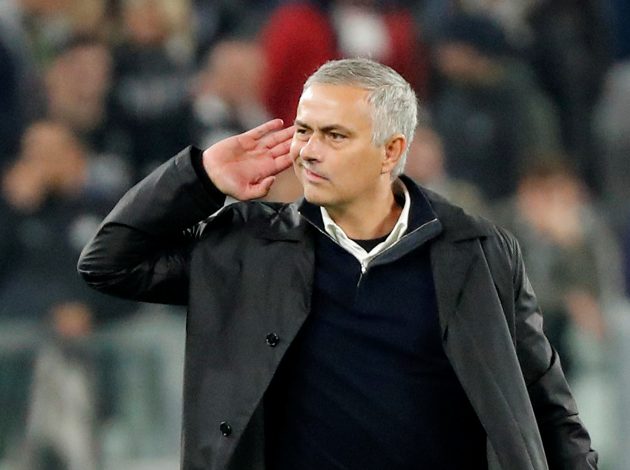 Manchester United fans will not be able to wait the excruciating international break after which Cristiano Ronaldo will hopefully play at Old Trafford during the September 11 clash against Newcastle United.

Numerous seasons of this transfer being rumoured has led to the point where fans were arguably desensitised to the possibility until it finally did occur. The resultant avalanche of joy on part of the supporters is thus quite predictable.

In particular, the still fresh rumour that it could have been Man City who could have lapped the giant up left an impact.

In that regard, it is vital to revisit a past incident involving the Portuguese forward which is telling of his attitude towards the club.

This occurred back in 2018 when United were pegged against Juventus in the Champions League. Back then the side was led by Jose Mourinho.

According to ESPN, a figure from United had given insight into precisely how Ronaldo had reacted when Mourinho had done his infamous “cupped ear” celebration following the full-time whistle when the English side secured a victory.

The source is reported to have stated: “A lot of the players were pissed off with [Mourinho] because it seemed like he was making the win about him rather than the team and Cristiano was furious with him, too.”

The source then goes on to reveal what precisely Ronaldo had felt and stated: “He [Ronaldo] walked past and said, ‘[Mourinho] doesn’t have the class to manage Manchester United.’ We’ve always known that Ronaldo loved his time at Old Trafford, but I think what people outside the club don’t appreciate is how much he still cares, and always has, about what happens here.”

Immense words and one that ring true about how the superstar values the club. In this front, his own apology following Champions League celebrations speaks volumes too.