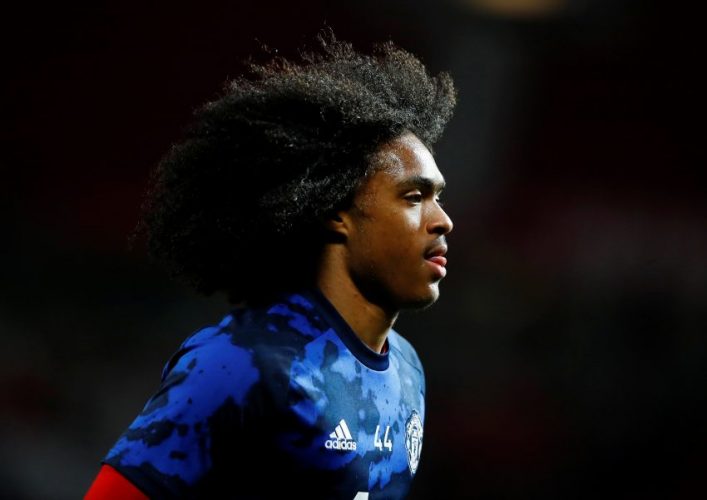 Birmingham City registered their first Championship home win for the season, running out 2-0 victors against Derby County in a packed St Andrew’s.

Troy Deeney, a boyhood Blues fan, made his long-awaited debut. Scott Hogan and Jeremie Bela scored in each half to secure all three points, pushing City into the play-off places.

However, the star of the show on Friday night was young winger Tahith Chong. The 21-year-old received Sky Sports’ Man of the Match award, as he influenced the game through his brilliant ball carrying ability and creativity, while also fulfilling his defensive duties through his work-rate.

This isn’t the first time that Wayne Rooney’s side have found themselves on the wrong end of Chong’s talent. He scored against them for Manchester United in the club’s opening pre-season match as well.

Despite his exploits early in the pre-season, Ole Gunnar Solskjaer deemed it would be better for the Dutchman to go on another loan spell to continue his development after plying his trade in both Germany and Belgium during the 2020/21 campaign.

Lee Bowyer was equally keen on bringing Chong to Birmingham, and up until now the starlet has only exceeded the manager’s expectations with his dazzling performances.

With two assists and four man of the match display in only his second month, the United academy graduate has taken big strides towards establishing himself as one of the most exciting prospects in England’s second tier for this season.