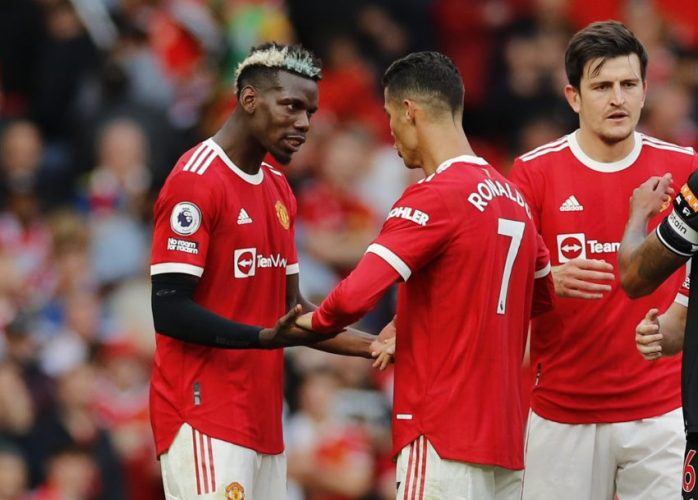 Paul Pogba extending his stay at Man United is now a realistic scenario and Cristiano Ronaldo’s arrival has contributed significantly to it.

The Frenchman’s contract is set to expire at the end of the season as it stands. Over the summer, there were a lot of whispers regarding a possible exit from Old Trafford. But despite there being suggestions of Pogba being unhappy at United, he ultimately did not opt for a transfer this summer.

Moreover, according to The Athletic’s David Ornstein, there is optimism around the club regarding the midfielder’s future. The French international is likely – more than ever – to sign a contract extension at present.

It is said that Saturday’s win over Newcastle United impacted the former Juventus man’s thought process surrounding his future.

Ornstein also reported that Pogba has been somewhat seduced by Ronaldo’s homecoming. At the same time, the return of the Portuguese icon has influenced many members of the squad in a similar way.

It is likely that the United academy product appreciated the club’s ambition during the summer transfer window, where they secured one of the greatest players of all time along with big names such as Jadon Sancho and Raphael Varane.

Especially, Ronaldo – his presence is a massive boost and inspiration to a young squad that can draw insight from his experience at the top level.

On the other hand, the 28-year-old has kicked off the new campaign in the best way possible – securing 7 assists in the opening 4 games of the Premier League. The way he is enjoying his life on and off the pitch, it is no surprise that his resolve to stay in Manchester has been strengthened.