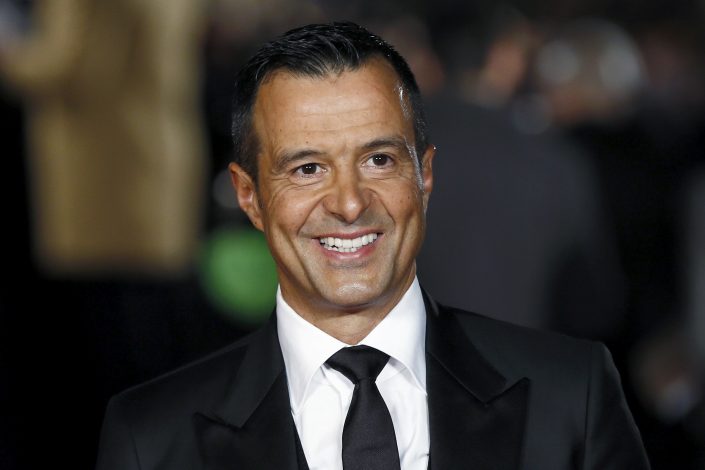 Jorge Mendes was involved in one of the biggest transfers of the summer, facilitating Cristiano Ronaldo’s long-awaited return to Manchester United.

Ronaldo’s decision to leave Juventus was made public very late in the window, leaving very few options for the Portuguese superstar to ply his trade. Paris Saint-Germain already signed Lionel Messi, while Chelsea, another club in search for a talisman, secured the transfer of Romelu Lukaku from Inter.

In the last week of the transfer window, Manchester City seemed like the only viable destination for Ronaldo. However, due to his past with the Red side of the city, the idea of joining the Sky Blues did not sit well with many, especially the United faithful.

As such, once the Red Devils entered the transfer race, the super-agent did well to reach an agreement with all parties involved in a matter of hours and bring his client back to Manchester after 12 years.

Interestingly, United also enquired about Barcelona star Ansu Fati during the negotiations with Mendes. As per Spanish outlet Mundo Deportivo, the Premier League giants are understood to have asked about the 18-year-old’s availability.

Fati has just one year left on his Barca contract, and considering the reported state of finances at the Nou Camp, uncertainty looms large about the future of the club’s most-prized assets.

Despite the Spanish sensation’s talent, Ole Gunnar Solskjaer’s side don’t necessarily need him due to the sheer number of quality attacking options present at Old Trafford.

They do, however, need a new midfielder, and if United are really interested in scouting talents at Barcelona, they should not look past Frenkie de Jong.