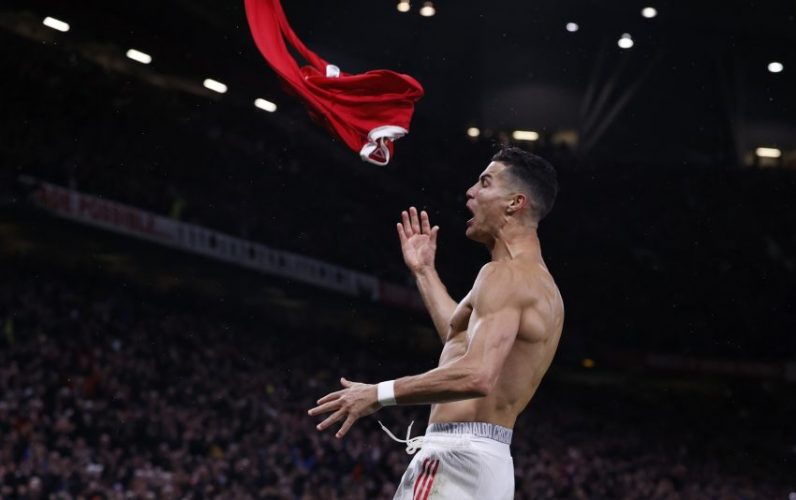 Cristiano Ronaldo’s winner in the fifth minute of stoppage time masked a terrible Manchester United performance, including his own.

Villarreal dominated the Red Devils more on Wednesday night than they did in their Europa League triumph at Gdansk in May, opening  the scoreline in the 53rd minute.

But United fought back to win their first game of this Champions League campaign to the relief of Ole Gunnar Solskjaer.

No clean sheet for the Spaniard, but he came up big for his side in his 50th Champions League outing, making a total of six saves to deny Villarreal from registering back to back wins over United.

Ripped to shreds by Arnaut Danjuma. Just after the break, the tricky winger got away from Dalot down the left to create Villarreal’s only goal of the night.

Made no direct errors, but was uncomfortable all night, stepping in for captain Harry Maguire.

Paco Alcacer failed to punish his first-half error. Villarreal tried to take advantage of the space he left behind every time he moved high up on the pitch. 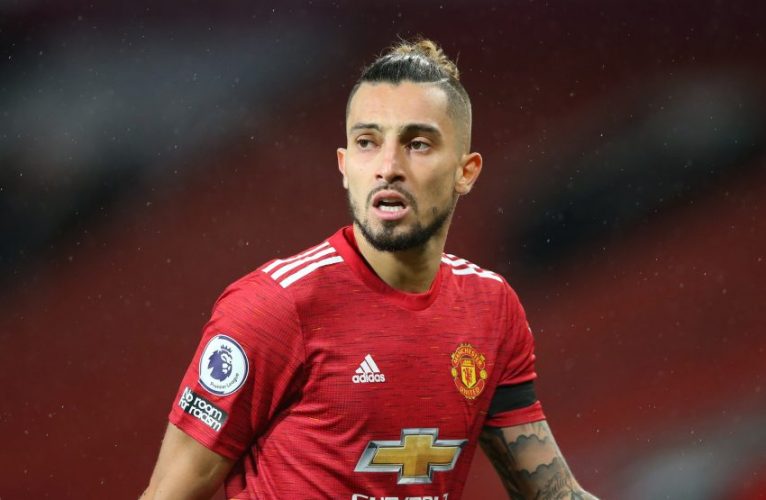 Like United, his own defensive display was also plastered over by a goal via a clean strike on the volley.

Guarded the backline as a lone defensive midfielder at times. Villarreal midfield didn’t have to do much to bypass him.

Almost forced an own goal from the visitors with his pass. But that was his only worthwhile contribution in the game.

Produced a moment of genius for United’s equaliser, assisting Telles from the free-kick.

Subbed off for Cavani after another subdued performance.

Ronaldo’s 136th Champions League goal on a night where he trumped Iker Casillas’s all-time appearance record stole all the headlines for him, and all three points for United.