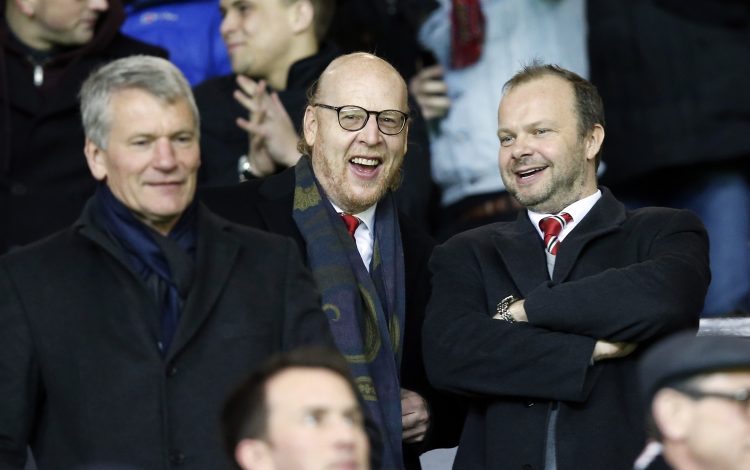 Manchester United intend to keep Paul Pogba with the backing of the Glazers.

The Frenchman’s current contract is set to expire next summer and he will be allowed to sign a pre-contract with European clubs once the winter transfer window opens. Earlier this summer, it seemed as if Pogba had set his mind on an exit from Old Trafford.

However, several factors have managed to convince him to lean towards extending his stay. According to L’Equipe (via SportWitness), the midfielder has been impressed by the direction the club is heading towards, especially in terms of ambition. The arrival of Cristiano Ronaldo was a big influence on him and has convinced him of United’s ability to challenge for silverware.

Furthermore, the French international has reportedly not made his desire to remain in Manchester any secret. The playmaker has expressed his desire to extend his contract to those close to him.

To make things easier, the Glazers are said to have ‘made it clear’ to the former Juventus man that they ‘would do everything to keep him’ at Carrington – another show of the club’s rejuvenated ambition.

Meanwhile, the playmaker is reportedly aware of where the Red Devils stand financially and believes only a handful of European clubs can afford his wages. Although Paris Saint-Germain could be an option, it does not appeal to him. Real Madrid have always been the world champion’s dream destination, but the Spanish outfit are fully focused on bringing Kylian Mbappe to the Bernabeu.

As things stand, United supporters can be hopeful their talisman’s desire to stay sustains. But as seen from the previous transfer window, football can be very, very unpredictable. One cannot say for sure what exactly will happen just yet.