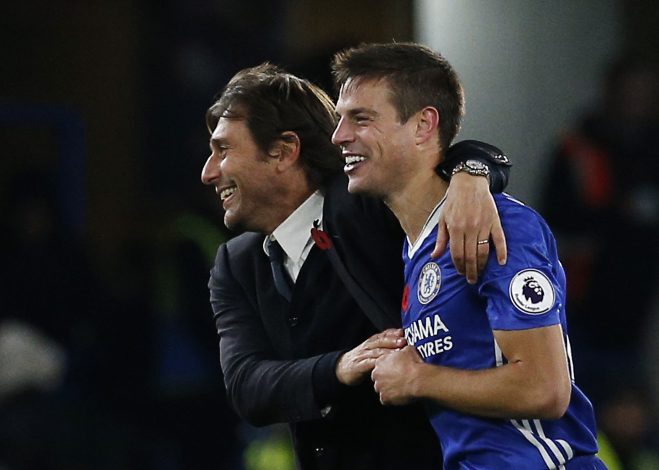 Manchester United have given Ole Gunnar Solskjaer a breathing space, with reports suggesting he will be at least allowed to remain on the wheels until the international break.

A failure to drive desired results in the next three games, including a derby clash at Old Trafford, could see the hierarchy make a managerial change during the break.

However, sources in Italy are certain the decision to sack Solskjaer has more or less already been made. The Red Devils have reportedly already contacted Antonio Conte, and have managed to get a nod from the Italian.

If the report is worth it’s salt, the aforementioned players are going to enjoy the Italian’s reign at Old Trafford. He prefers to use a fixed 11. As such, these stars are going to get multiple opportunities to cement their place in his lineup.

The players not in the list, most notably captain Harry Maguire, will have to start over to become a regular fixture on matchdays.

The 52-year-old has already conquered English football with Chelsea, winning the League title in his maiden season, and an opportunity to return to England, along with the ‘charm’ of the Theatre of Dreams, attracts him.

He is fascinated by the league, he likes the club, and he’s looking forward to working with several players. Now all that remains is United pulling the plug on Solskjaer, which seems a matter of when rather than if.