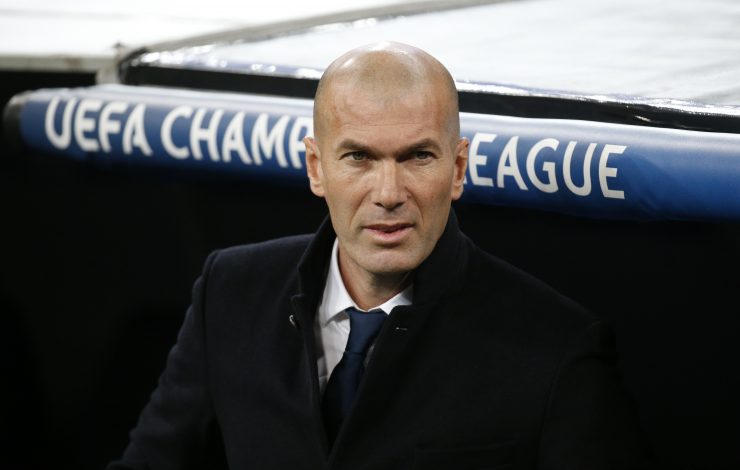 Manchester United have officially parted ways with Ole Gunnar Solskjaer. The decision is one that has been a long time in the making given the sheer drop in form that the Red Devils have suffered over the recent weeks.

Now the big question is who will replace the Norwegian legend for the high-profile role and what they will bring to the table at Old Trafford. While Michael Carrick has been named as the in-charge while the side decides on an interim manager, it is paramount to have a look at some of the names who are doing the rounds as potential hires.

The most touted name for the job and certainly the most high-profile one on the list. Zidane would certainly bring a lot of pedigree to the side. In particular, the former Real Madrid man already has a penchant for managing high profile names, which will be particularly handy in a side with players like Paul Pogba and Cristiano Ronaldo. The latter already has experience under the Frenchman while the former was high on Zidane’s wishlist in recent times.

Further, he also brings a proven knack for bringing in silverware for sides that he manages which makes him an ideal candidate to translate some of United’s current woes into tangible results in the short term.

However, it is important to note that Zidane does not have an attitude for tolerance judging by his two past stints at Madrid and as such the higher-ups at Old Trafford may not be able to short-sell him during transfer windows. 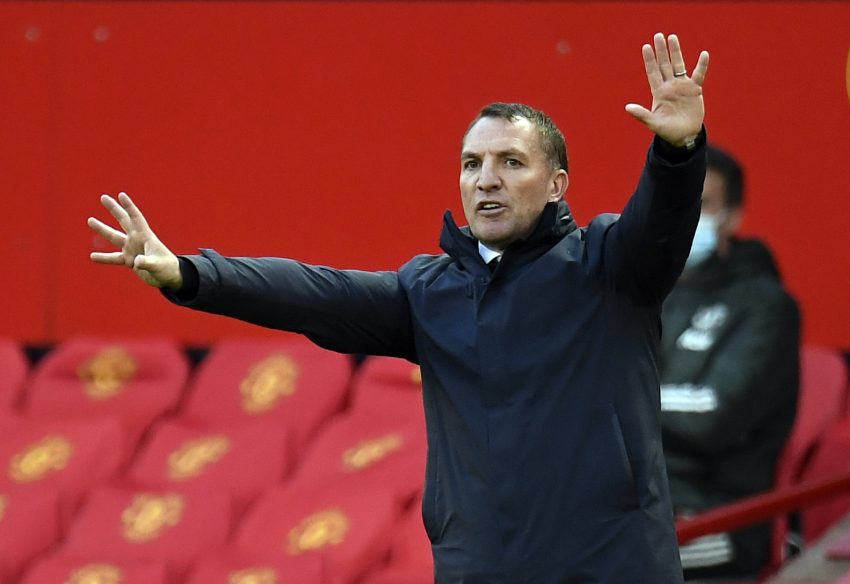 A name that was doing the rounds ever since the abysmal Liverpool loss itself. The former Liverpool manager is certainly an exciting name, even though his affiliation with the Merseyside outfit may not go down all too well with a section of United supporters.

Further, he has proven Premier League experience and a proven record of working with young players which is crucial in the current competitive climate. His time at Leicester City has put a lot of hope on his ability to deliver against big teams. However, the Foxes haven’t exactly been the most exceptional of teams this season under his leadership.

Given the note under which Solskjaer left United, only a man who is bound to take the club back to the glory days they once boasted can hope to be handed the top job. At this point, Rodgers does not appear to be such a figure.

The Dutchman has also been on the speculative shortlist for the United job. He certainly has the sort of innovative tactics that can make him a Klopp-esque appointment for the Old Trafford outfit.

Likewise, the Ajax gaffer has proven European experience which is paramount for United to make their mark on the big stage. The same is also crucial to managing the young names at United given how good the Dutch team has been when it comes to developing promising starlets. Donny van de Beek will certainly not mind him being added to the back room at the club.

However, it cannot be denied that Ajax and Manchester United are on two separate levels and the Premier League poses a significantly more daunting challenge. As such, Ten Hag’s limited experience may not make him an attractive option given that Solskjaer’s limited experience with Cardiff and in Norway was repeatedly touted as proof of his incapability.

The transitional weeks to come are bound to be crucial for the side. A mid-season appointment almost never works well for any of the parties involved and whoever is granted the responsibility is bound to face an uphill task.