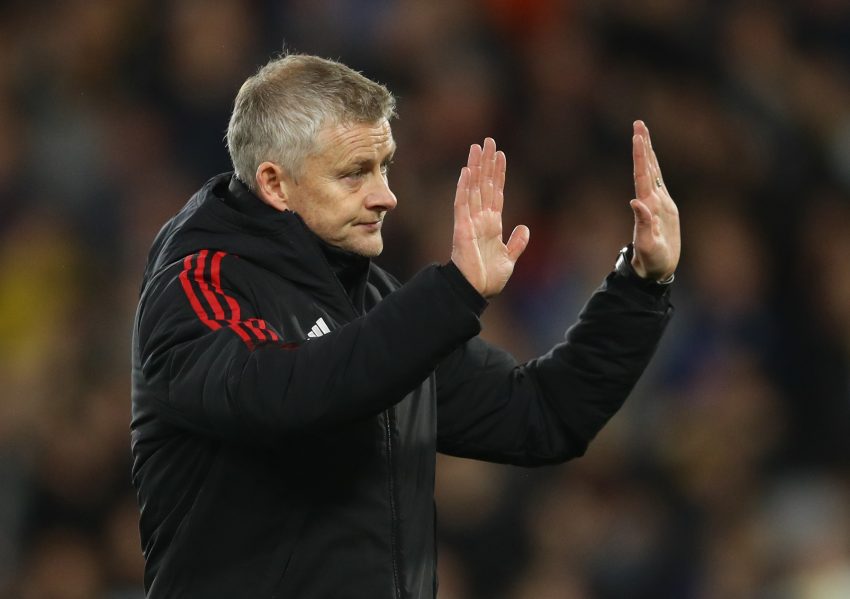 The Red Devils have called an emergency board meeting to discuss Ole Gunnar Solskjaer’s dismissal as manager.

According to The Times, the virtual meeting has been scheduled for 7pm UK time with an agenda to discuss the departing manager’s compensation terms. The Norwegian will likely be owed a big compensation given he only signed a new contract in July.

The Glazer family has also instructed the club officials to further accelerate attempts to convince Zinedine Zidane to succeed Solskjaer mid-season by increasing their financial offer to the former Real Madrid boss.

United passed up the chance to secure Antonio Conte, leaving Zidane as the only available high-profile manager. However, the Frenchman isn’t believed to be very interested in managing in England.

Irrespective of who United secure as their next manager, the writing is now on the wall for the club legend.

Despite Solskjaer claiming he can turn it around in his post-match interview, The Sun claims that he has managed his final game in charge of United.

The report further adds that the 48-year-old said his goodbyes to his staff and players at Vicarage Road, where he was sadly booed off by travelling supporters.

← What Happened Between Solskjaer, Fernandes And Away Fans After Watford LossFormer Man United Midfielder Expected To Take Temporary Charge After Solskjaer’s Sacking →