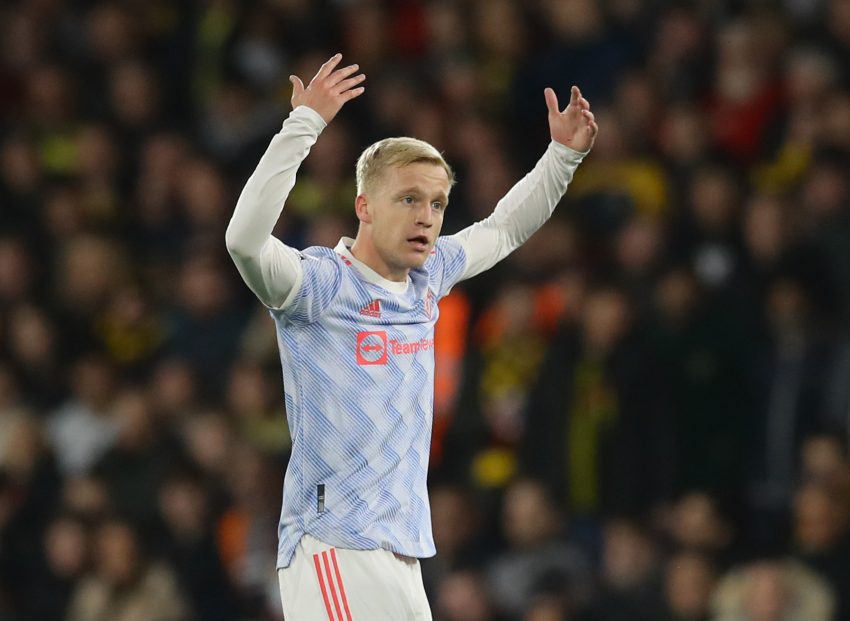 The horror show at Vicarage Road is set to cost the Norwegian tactician his job, as his star-studded side seemed doomed against newly-promoted Watford.

The majority of the players, starting with captain Harry Maguire, who get sent off after a clumsy tackle, showed no signs of fighting for the under fire manager.

In fact, they expressed more passion off the pitch than on it after the full-time whistle. As per the M.E.N, some players and staff were in tears, believing the Watford match may have been Solskjaer’s last in charge of United.

Bruno Fernandes intervened when the club legend was booed by travelling supporters at the away end, suggesting the blame should be equally shared by everyone at the club.

Despite all the gestures and emotions, the signs against Watford, City, and Liverpool were that the players are no longer playing for the manager and had lost confidence in his tactics.

As such, after an emergency meeting held shortly post Watford clash, the United hierarchy took the decision to remove the 48-year-old from his role as manager.

Further, they have started their search for a new permanent replacement, with Zinedine Zidane understood to be high on the list of contenders.