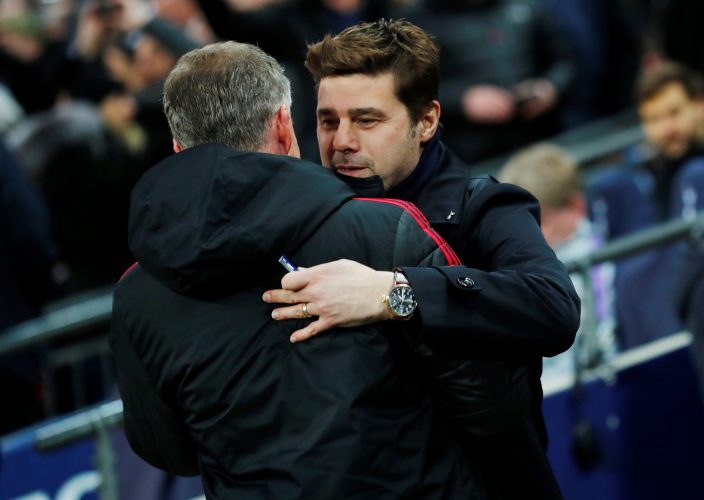 Mauricio Pochettino is willing to leave PSG mid-season to take over as Manchester United’s manager after Ole Gunnar Solskjaer’s departure.

Michael Carrick has been asked to lead the side against Villarreal in the Champions League, with United confirming their search for an interim manager to the end of the season.

However, they might not have to wait for next summer to start a new project. According to the Daily Mail, Pochettino is prepared to quit the Ligue 1 giants and return to England now.

The former Tottenham Hotspur manager is ‘ready to answer’ United’s call, as he is unhappy in Paris.

Further, it’s believed that he’s frustrated at managing a dressing-room with big egos like Lionel Messi, Neymar, and Kylian Mbappe. Although he could find himself in the same tricky situation at Old Trafford with the presence of stars like Cristiano Ronaldo and Paul Pogba.

At United, however, he’s likely to hold more power, given how highly he’s rated by the club’s hierarchy. He was also in the running to become United boss following Jose Mourinho’s dismissal in 2018.

The Red Devils are yet to approach Pochettino, but things could accelerate in the coming days if the desire is mutual. Interestingly, he will be in Manchester to face Pep Guardiola’s Manchester City in the Champions League on Wednesday.