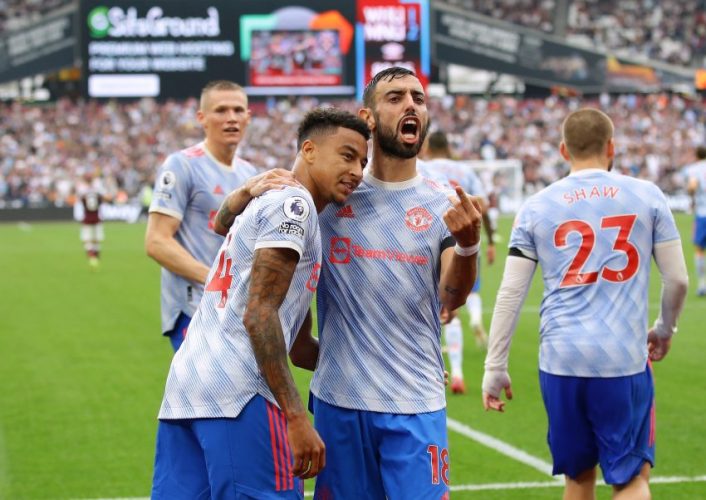 Jesse Lingard has rejected talks of a new Manchester United contract, and is seeking to leave the club in the January transfer window.

The academy graduate returned to Old Trafford from a prolific loan spell at West Ham United at the tail end of the last season, resulting in a host of clubs registering their interest in securing his services last summer.

However, United rebuffed their enquiries, and Lingard was assured more playing time by Ole Gunnar Solskjaer. Nevertheless, the arrival of Cristiano Ronaldo and Jadon Sancho, who himself is struggling to start games consistently, has led to just one start for the 28-year-old.

Further, with his contract running out at the end of June, United proposed him a new deal –  believed to be worth less than current terms. According to the Daily Mail, the playmaker rejected the offer in October and has no plans to re-open negotiations.

The England international wants to leave his boyhood club on loan in January before permanently ending his 22-year association with United next summer. He will be free to negotiate with foreign clubs from January 1, and is already on the radar of Barcelona and AC Milan.

Whether his stance changes after Solskjaer’s departure remains to be seen, but irrespective of who is in charge at Old Trafford, the abundance of attacking talents is bound to be a hurdle for Lingard and other fringe players.