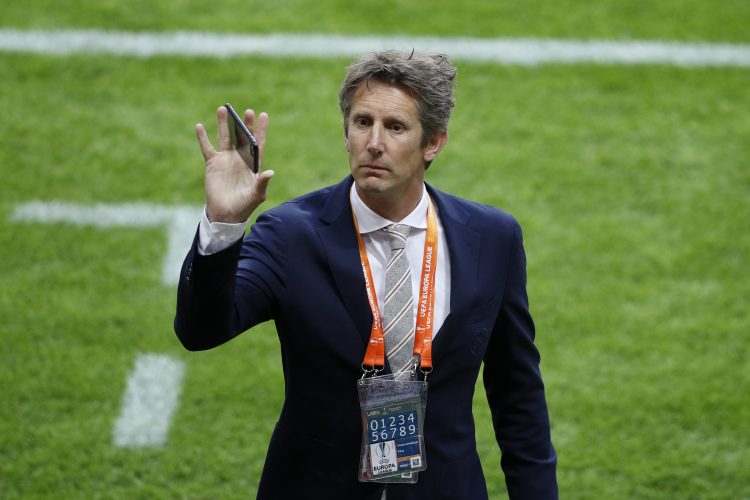 Ajax are looking for a new goalkeeper amid Andre Onana’s looming exit, and have reportedly set their sights on Dean Henderson.

Erik ten Hag’s side have won all five of their group games in the Champions League, but their weakness in the goalkeeping department might haunt them in the knockout stages of the tournament. 38-year-old Remko Pasveer is their only viable option at the moment.

Onana will be free to leave the club upon his contract’s expiration in summer, tempting the Dutch outfit to cash in on him in the January transfer window.

According to the M.E.N, Ajax CEO Edwin van der Saar is an admirer of Henderson and is interested in signing the goalkeeper on loan next month. The Englishman has only played once all season for Man United, and is open to leave on a six-month or 18-month loan in the new year.

The academy graduate is ‘determined’ to make it at Old Trafford, but is not comfortable with playing second fiddle to David de Gea, who reclaimed his number one spot under Ole Gunnar Solskjaer this campaign.

Ralf Rangnick also opted to go with the Spaniard in his first game in charge, but has confirmed Henderson will start in the Champions League. The outing against Young Boys would be a great opportunity for the youngster to impress the new boss with his ability to sweep balls played in behind defence.